Partner with the Enemy 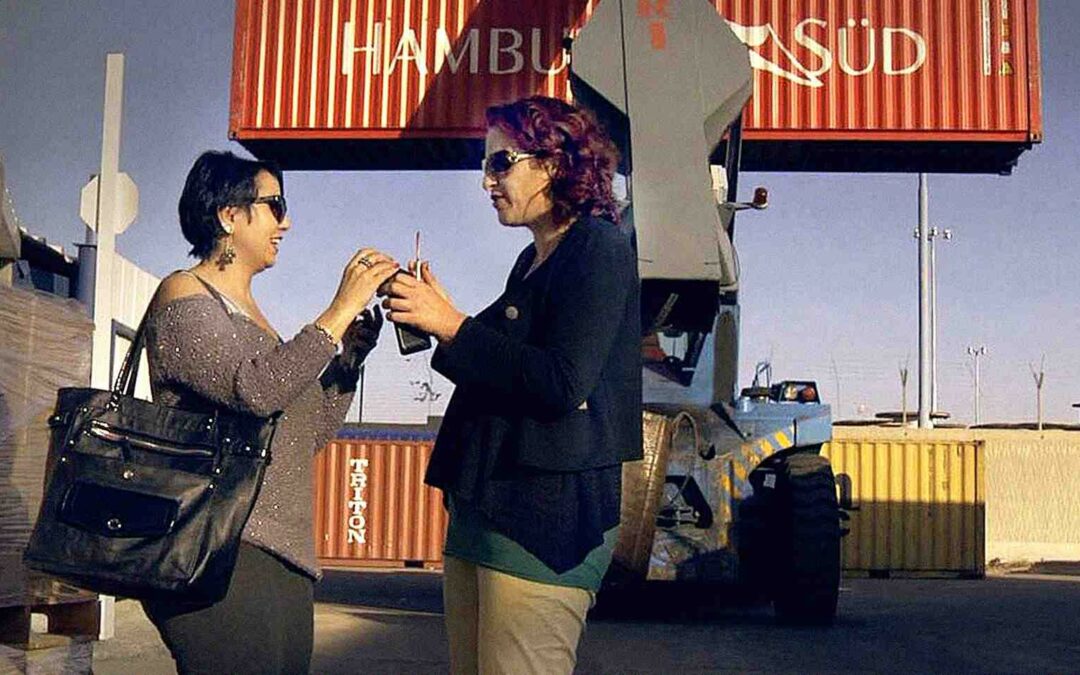 In the midst of the ever-fraught Israeli-Palestinian political landscape, two women, one Israeli and one Palestinian, attempt the seemingly impossible: to build a business together. Fighting against societal and family pressure, anti-normalization currents and a chauvinistic, male-dominated industry, the two combine forces to create a logistics company which helps Palestinian businessmen to navigate the everyday absurdities of Israeli control of the West Bank. But while they help their clients to overcome the obstacles of Israeli occupation, the divisions between them threaten to tear their partnership apart. Can the bond between them overcome the impossible?

Screens before Of Many.