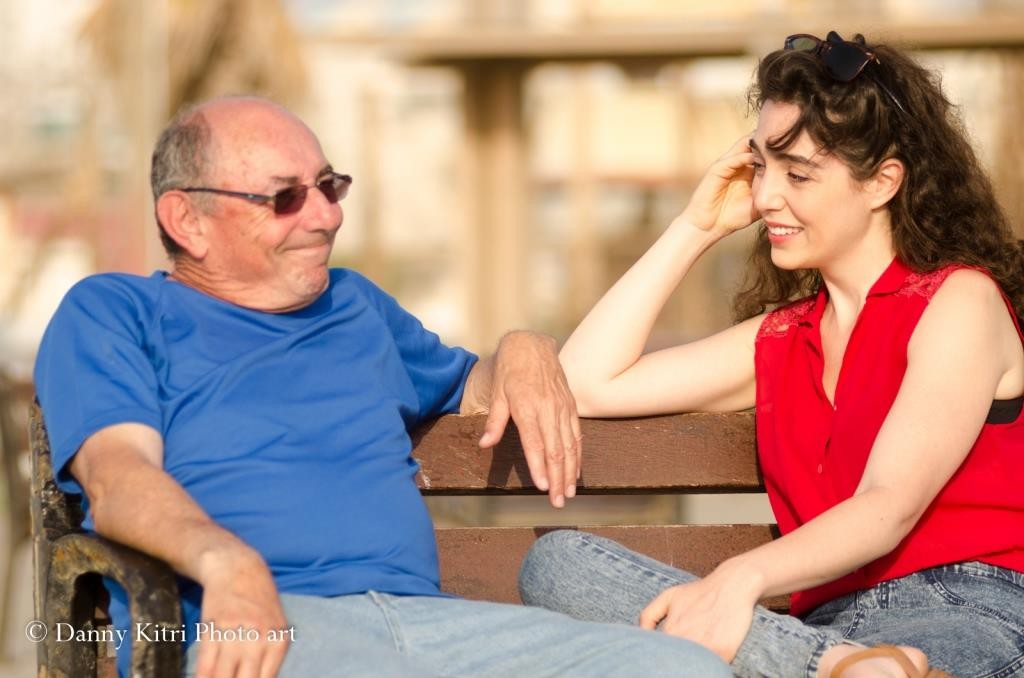 Sponsored by:
Risa and Bill Levine
“Greetings and best wishes for an inspiring Film Festival”

Tommy Lang’s Peter the 3rd should make John Madden, director of The Best Exotic Marigold Hotel, weep. It should, because his hit film doesn’t hold a candle to Lang’s new production; but Madden is unlikely to shed even a tear (or even to hear about his competition), because Peter the 3rd is a much smaller film without major stars and, of course, it’s about a klatch of Hebrew-speaking, Romanian-born retirees in Israel who spend their days gossiping and complaining in a Tel Aviv café. These older men, as the genre conventions of the romantic comedy demand, are not without their formidable resources, including a finely honed sense of righteous failure that peeps out from beneath their playful bravado. They are abetted in changing their lives, however, just as Marigold’s retirees are, by an indomitable younger person — in this case, the café’s waitress, an aspiring writer down on her luck. The acting is pitch-perfect and the film has moments of self-reflection that Marigold simply never attained despite its star-studded cast. –Lincoln Shlensky


Warning: File does not exist: buy-tickets-template.php in /www/vjfforg_577/public/wp-content/plugins/piklist/includes/class-piklist.php on line 530