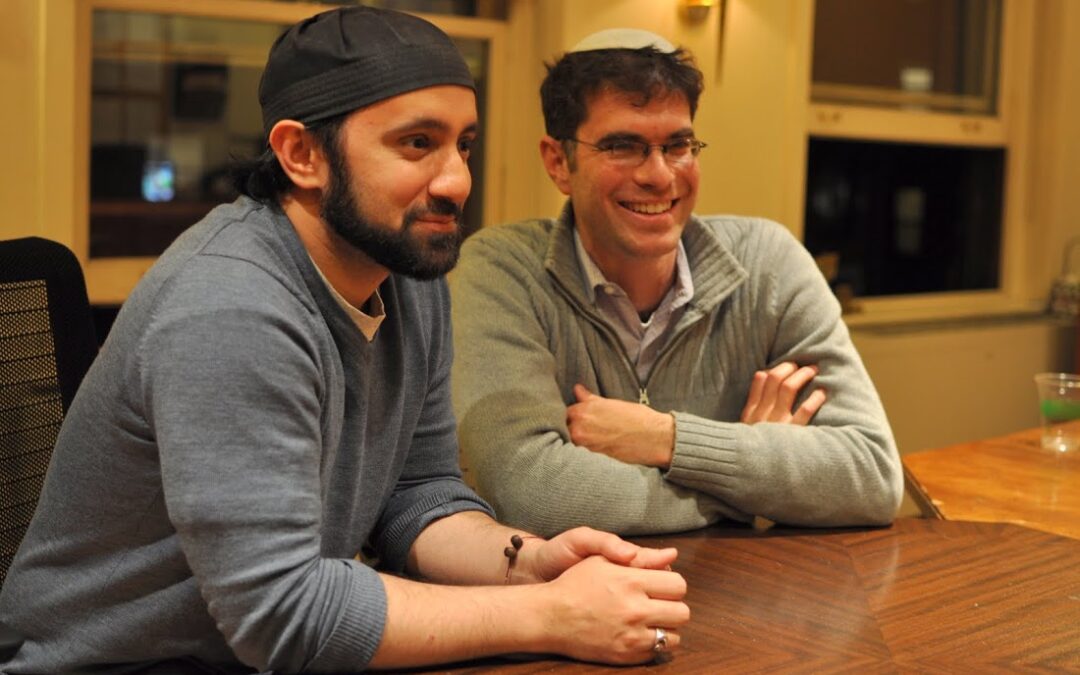 Set against the dramatic backdrop of 9/11, the Arab-Israeli conflict and the tension between Jewish and Muslim students on college campuses, Of Many focuses on the surprising and transformative relationship between an orthodox rabbi and imam, who serve as university chaplains in New York City. Through a series of voyages to communities struck by catastrophe, we witness young religious Jews and Muslims working together and overcoming long-standing divides. This short documentary, from Executive Producer Chelsea Clinton, offers an inspiring and hopeful narrative of friendship and cooperation between faiths.

Screens after Partner With the Enemy.