Once in a Lifetime (Les Héritiers)

Sponsored by Isaac and Judy Thau

The multi award winning true story of an inner-city school class of teenagers in a mixed ethnic district of Paris. Written off by the administration, all but abandoned to a future without hope. A new teacher takes over the classroom and challenges them to enter the class in a competition to examine the Holocaust from the point of view of its impact on children. It contains some very emotional scenes and chronicles the change in the opinions and interactions of a typical class of adolescents.

Ahmed Dramé, a student in that high school class, submitted a draft screenplay to the well known producer-director and she invited him to co-write the screenplay with her. She also cast him as a co-star in the film about his own true-to-life class.

Help us wrap up another successful Film Festival by attending our Closing Night Gala and Reception generously sponsored by Isaac and Judy Thau and hosted at the BMW Store right across the street from the theatre. Enjoy refreshments and good cheer from International Cellars with your fellow movie lovers and enthusiastic festival regulars. By attending this night’s event, you are helping to support the Vancouver Jewish Film Centre in bringing new and exciting films to our community. We look forward to seeing you there!

Reception Party at the BMW Store & Wine by International Cellars 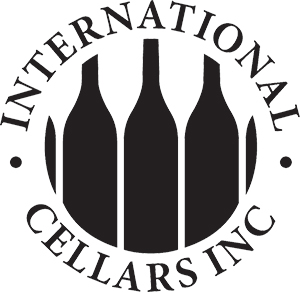