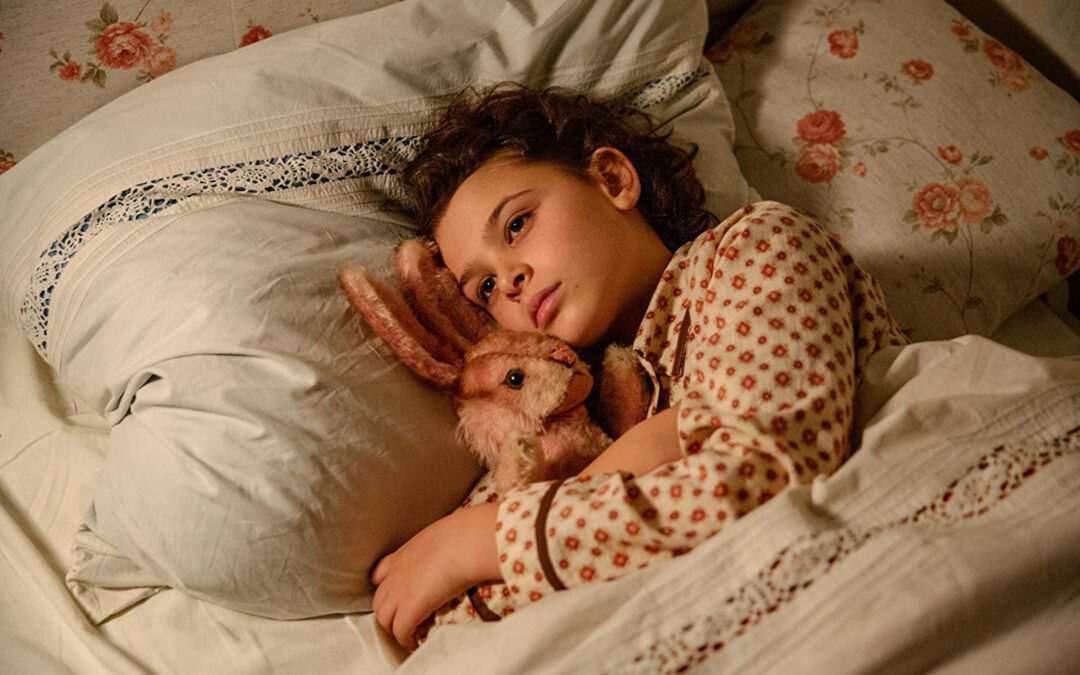 When Hitler Stole Pink Rabbit, based on the true story of the German born English author Judith Kerr z”l, who passed away on May 22, 2019 at the age of 95.
The film is based on her own family’s escape from Germany in the aftermath of the 1933 election when her father suddenly vanishes, and her family hurries from Germany. Ten-year-old Anna begins to realize things will never be the same, much like the experiences that are being relived by refugees today.

Oscar winning director Caroline Link filmed Judith Kerr’s classic novel with a great deal of instinctive flair for the world of children. Again and again she finds pictures, dialogues and situations in order to grapple difficult issues such as National Socialism or the Holocaust in a child-friendly way. When Anna has to choose between soft toys or have to say goodbye to her home several times, such scenes hit the heart. Young actress Riva Krymalowski’s performance as Anna is nothing short of amazing, you can’t take your eyes off of her.

Sponsored by: The Wertman Family, dedicated in loving memory of Cristina and Regina Wertman