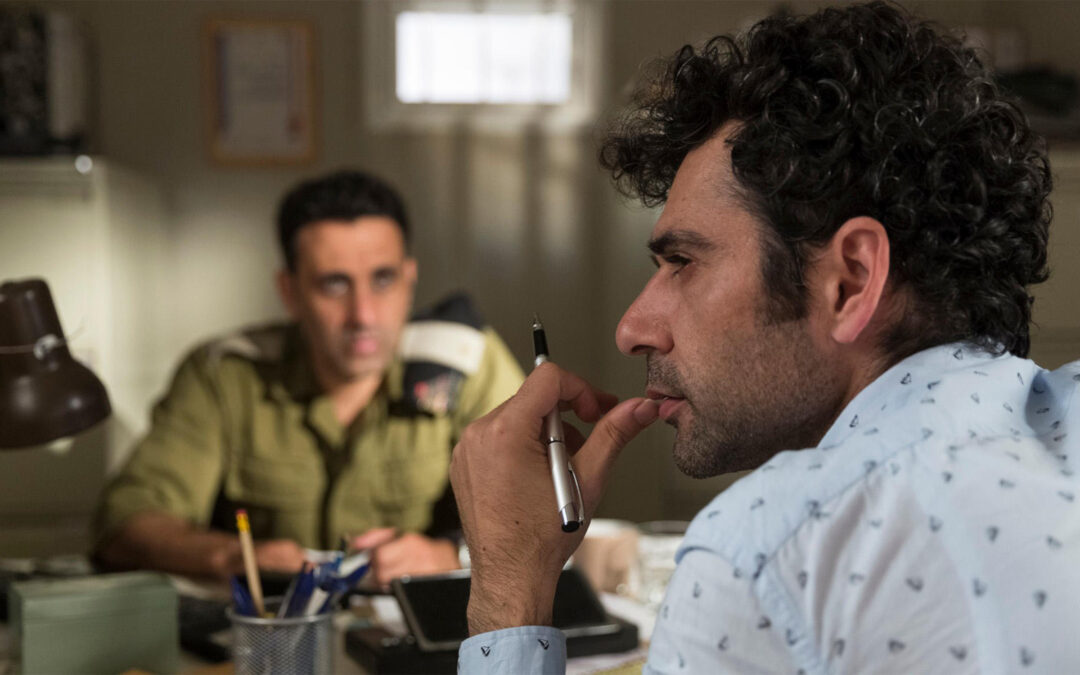 Tel Aviv on Fire, this charming irreverent cinematic spin on the Israeli Palestinian conflict follows a fledgling Palestinian soap opera writer tasked with creating plot twists to suit viewers on both sides. Subjected to the competing wishes of a tempestuous French actress and an Israeli checkpoint officer the protagonist walks a fine and often hilarious line.

Sameh Zoabi’s warmhearted look (co- written with Professor Dan Kleinman of Columbia University’s Film School) at a divided land highlights the awful absurdities of conflict. Offering contrary voices on both sides he ultimately presents peace as a natural outgrowth of a shared taste for love stories and “good Arab hummus.”

Tel Aviv on Fire is just serious enough around the edges proving that it is possible to find humor in the midst of the cultural conflict of Israel/Palestine. The film was Luxembourg’s submission to the Academy Awards for Best International Film.