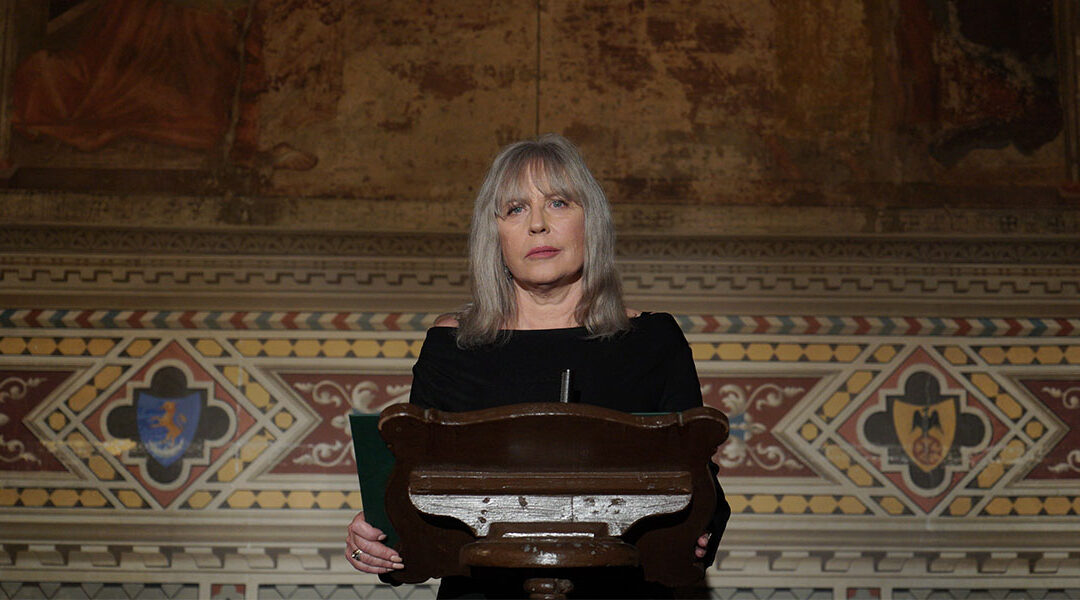 Maria Linde, a free-spirited, Jewish Polish Nobel Prize winner, lives in Tuscany surrounded by warmth and chaos in her family’s villa. A loving mother and grandmother, she also fosters a secret flirtation with the much younger Egyptian man who runs a nearby seaside inn. After a terrorist attack in Rome, Maria refuses to succumb to the hysterical fear and anti-immigrant sentiments that quickly emerge, deciding in her acceptance speech of a local honor to boldly decry Europe’s eroding democracy—but she is unprepared for the public and personal havoc her comments wreak.