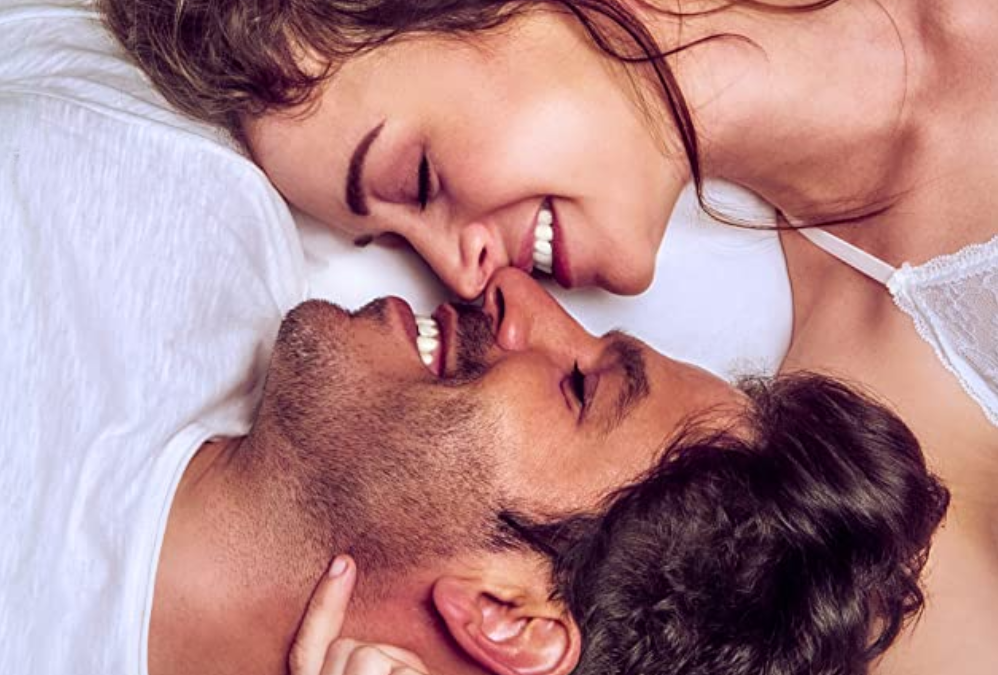 The Art of Waiting is an often-humorous look at the frustrating and not widely talked about subject of infertility. Directed and co-written by Erez Tadmor, who has proven he can do exciting, dramatic films such as Wounded Land and off-kilter humor nicely blended in with the drama in A Matter of Size. In The Art of Waiting we meet Liran and Tali, a married couple in their thirties who want to have a child. Tali screams at the sight of needles, and Liran has trouble with the little sterile cup he has been given. While none of this may sound funny, the director has done an excellent job in finding the humor embedded in the emotional and physical challenges endured on this journey. Director Tadmor and his wife underwent the process of in-vitro fertilization to have their two children.