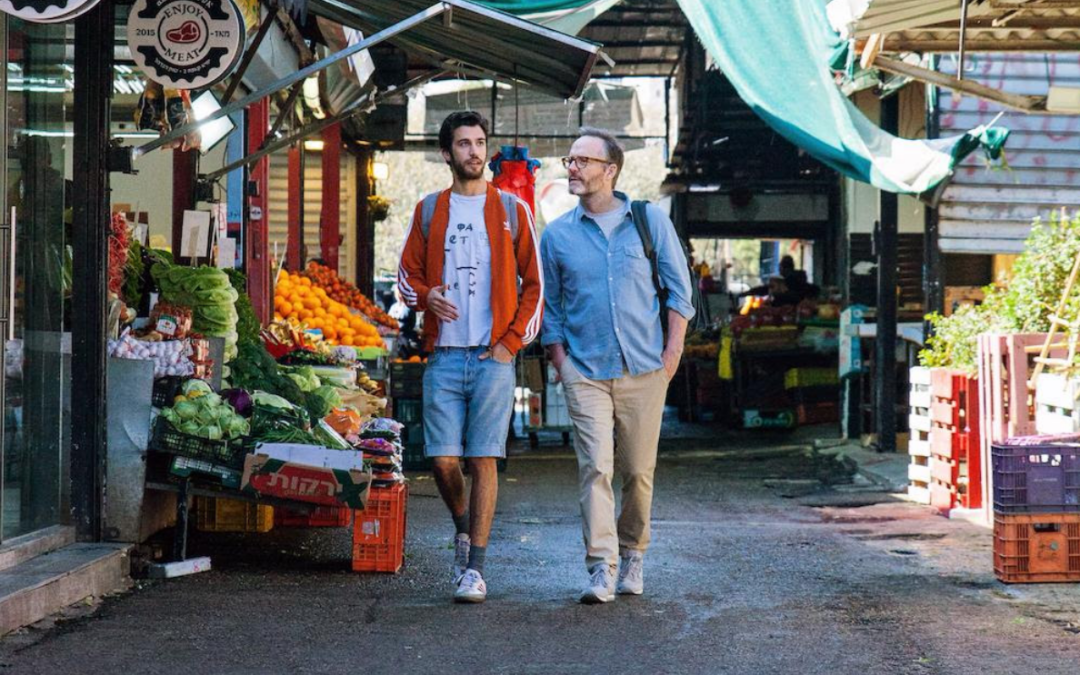 Sublet, by one of Israel’s leading film directors, is a romantic travelogue seen and experienced by a New York Times travel journalist on assignment in Tel Aviv. In the city full of energy and life, he forms a bond with his landlord Tomer, who sublets his apartment to earn extra money while pursuing a career as a filmmaker. Their evolving relationship of cross-generational emotional awakening is poignant and hopeful.Full of warmth and sensitivity with captivating storytelling, Fox’s film is a cinematic gem brought to life by the immensely touching performances of actors John Benjamin Hickey and Niv Nissim. Debuted at the Tribeca Film Fest, it was this year’s choice to open the online Toronto Jewish Film Festival and the Jerusalem International Film Festival.