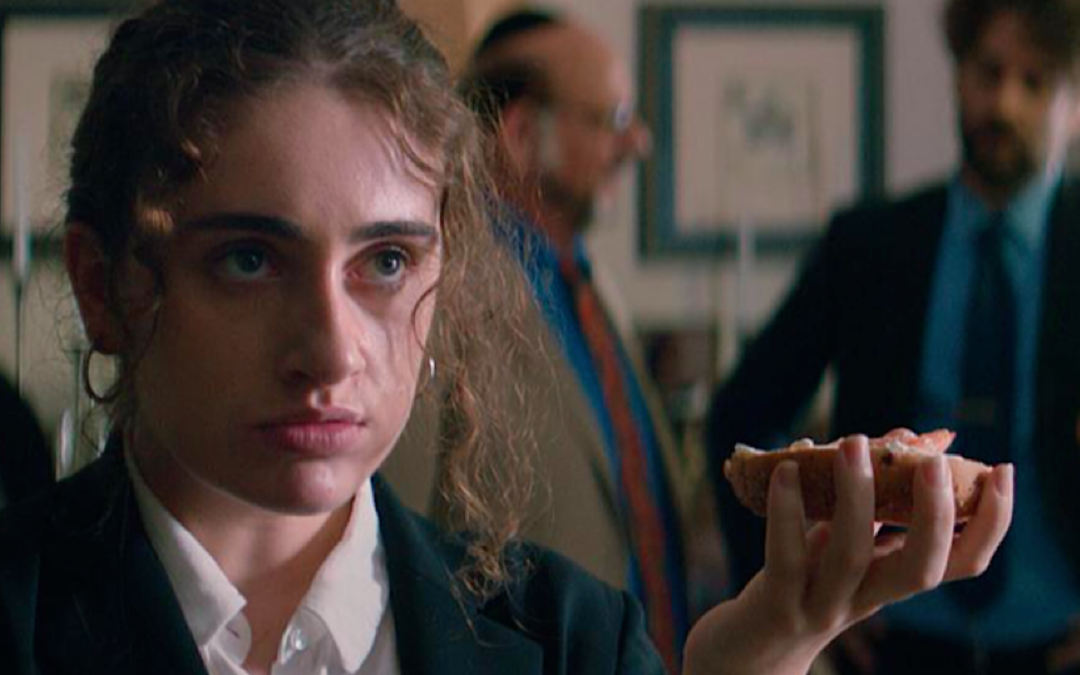 Toronto raised Emma Seligman’s award winning feature film debut, is a hilarious, sneakily eruptive, brilliant comedy that centres on a young woman forced to juggle her ex-girlfriend, older lover and pushy parents at the same funeral. Danielle, the acerbic lead character, is a college senior, a young, bisexual Jewish woman, and a sugar baby testing out the transactional powers of her sexuality. This all happens while Danielle is being poked, prodded and questioned by relatives about her plans after graduation, her weight and her love life…