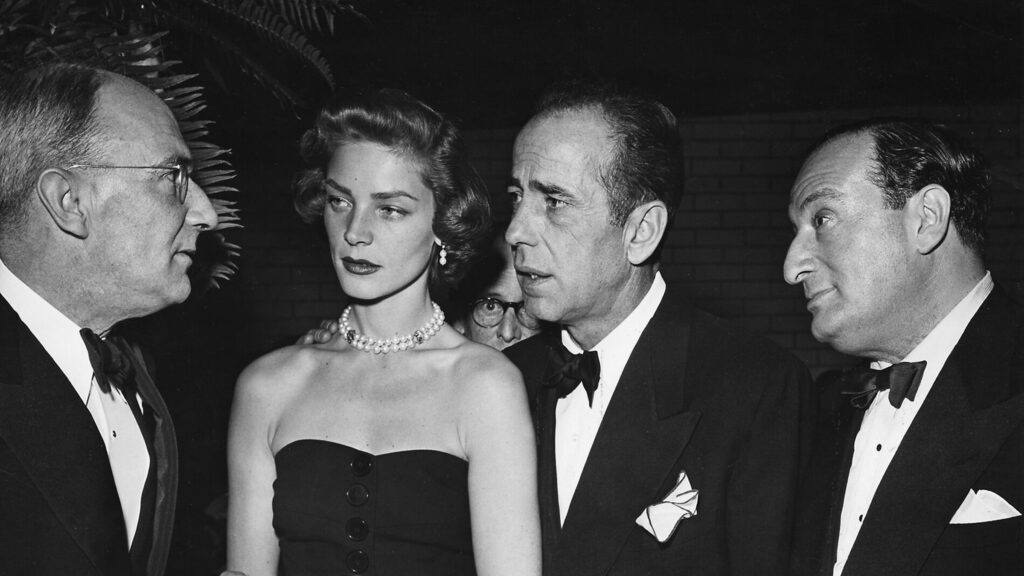 Sam Spiegel: Conquering Hollywood is the first documentary to examine the colorful career of the last tycoon of Hollywood’s Golden Age. The Film explores the turbulent but creatively rewarding relationships between Spiegel and Hollywood giants John Huston, David Lean, Elia Kazan, Marlon Brando and Katherine Hepburn. First hand observations of Spiegel are provided by interviews with people who worked with him (Sir Ben Kingsley, Dame Janet Suzman, Patricia Hodge, Michael Jayston and Angela Allen) while film historians and biographers comment on the significance of Spiegel’s career. These interviews are complemented by rare photos and film clips including an interview with Spiegel from the early 1960s. Spiegel’s innovative approach to deal making influenced the modus operandi of many producers and his legacy includes an impressive filmography and The Sam Spiegel School of Film and Television in Jerusalem.