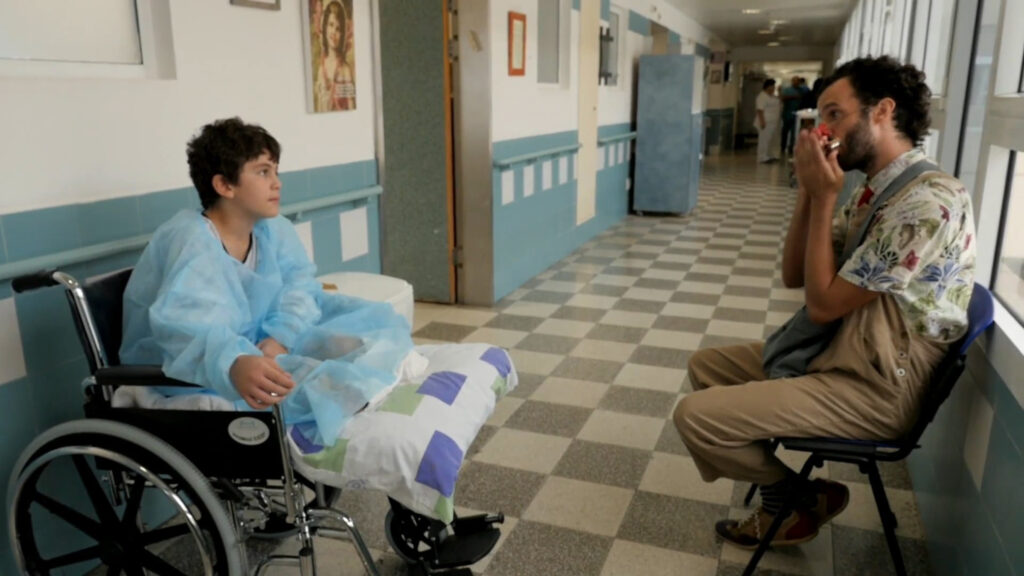 The untold story of heroism under dire circumstances. As the war in Syria wages on, wounded soldiers and civilians are secretly brought into Israel to be treated. For the first time, a film takes a look at the complex and moving relationships forged between former enemies as patients and doctors bond in a healing process. We follow the stories of a number of Syrians who wake up in an Israeli hospital. Where they would have once felt like they are in enemy-territory, they now recognize the humanity and hope possible. The film shows the humanity between people, Syrians and Israelis from a different perspective: former enemies become partners in the struggle for life.