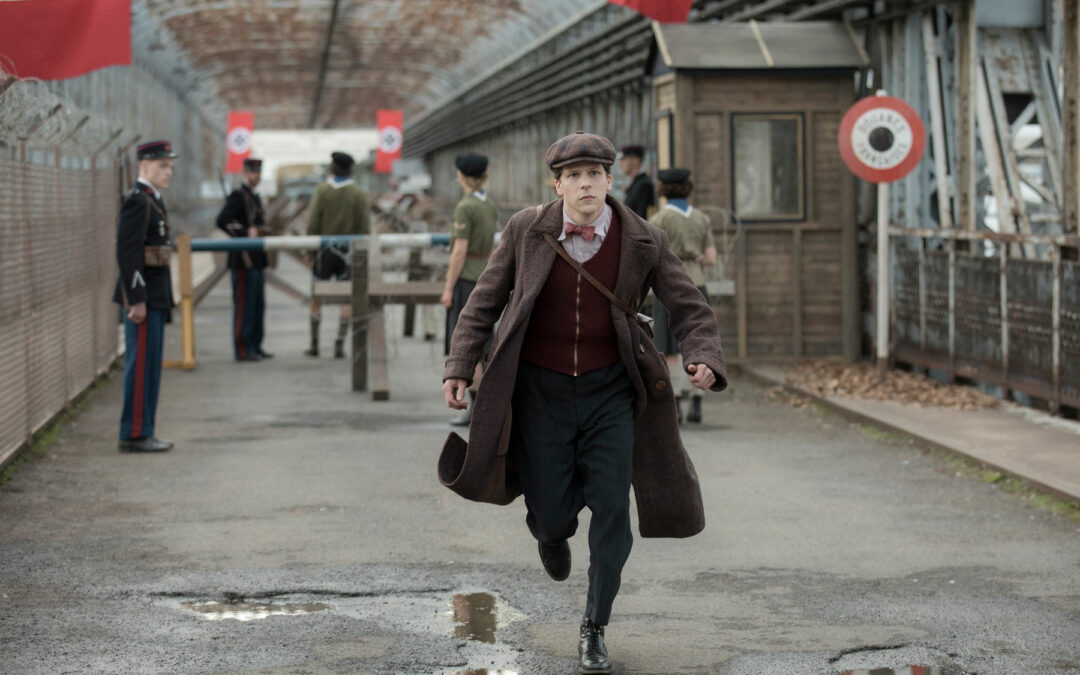 Resistance is the Story of legendary mime Marcel Marceau. At the beginning of the Second World War, he concealed his Jewish origin and changed his name to Marceau. The family was forced to flee their home; his father was deported to Auschwitz, where he perished in 1944. Both Marceau and his brother, Alain, were in the French underground, helping children escape to safety in neutral Switzerland.

Marceau served as interpreter for the Free French Forces under General Charles de Gaulle, acting as liaison officer with the allied armies.

Actor Jesse Eisenberg’s graceful, powerful and empathetic portrayal of this enigmatic man is not to be missed.