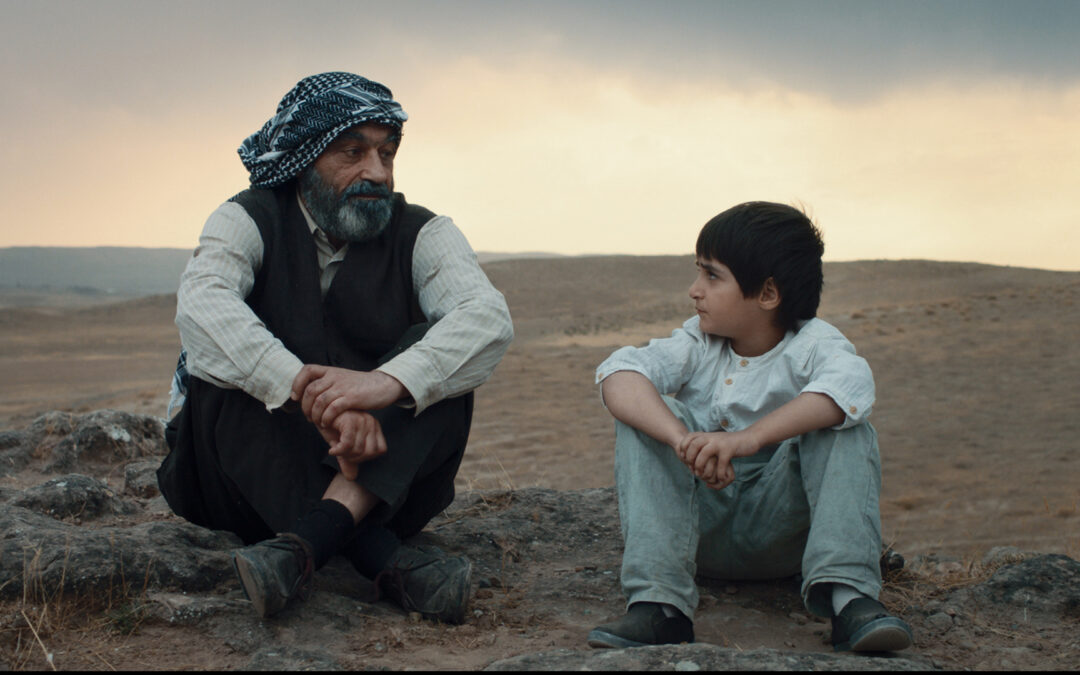 In a Syrian border village in the early 1980’s young Sero attended school for the first time. A new teacher has arrived with the goal of making strapping Pan Arabic comrades out of the Kurdish children. He uses the rod to forbid the Kurdish language, orders the veneration of King Assad and preaches hate of the “Zionist enemy” to enable paradise to come to earth.  These classes upset and confuse Sero whose long-time neighbours are a lovable Jewish family. With a fine sense of humour and satire, the film depicts a childhood, which manages to find light moments between dictatorship and drama. The film was inspired by the director’s personal bittersweet memories.