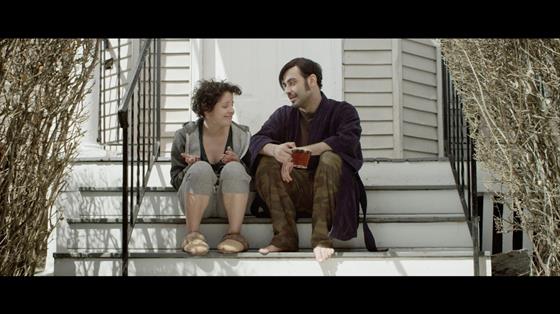 SOPHIA PINSKY HAS THE SEMBLANCE OF AN ADULT LIFE; A JOB, PARTNER and an apartment. But with her grandfather’s sudden death and a girlfriend who dumps her. it all starts to unravel. Sophia’s tyrannical, controlling Russian grandmother Marina capitalizes on Sophia’s insecurities and guilt, luring her to move back into the family’s modest apartment while conspiring to marry her off to Trevor, a nice boring Jewish boy who works in a lab studying varicose veins. There’s only one problem… Sophia isn’t interested in guys!