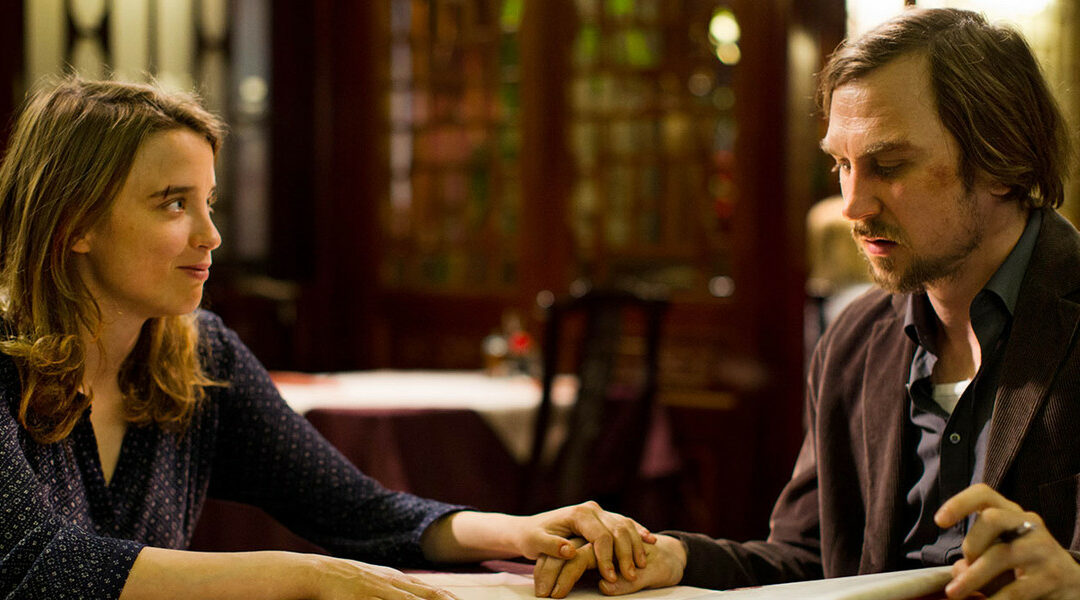 A VERY ROMANTIC COMEDY ON THE EDGE OF THE ABYSS, IN THE MIDDLE of the deepest life crisis. Holocaust researcher, Toto, is assigned an assistant for the congress preparation – Zazie, of Jewish origin and with pronounced Teuto-phobia. The star guest of the congress, a famous actress, suddenly withdraws the promise and between Toto’s and Zazie’s biographies bizarre connections emerge. Chris Kraus’ audacious The Bloom of Yesterday wrings comedy from unfathomable atrocity. Yet the film’s lightness allows its inherent gravity to settle fully once we apprehend its true message: that every generation must find its own path to reckoning with the daunting shadows of history.