Picture of His Life 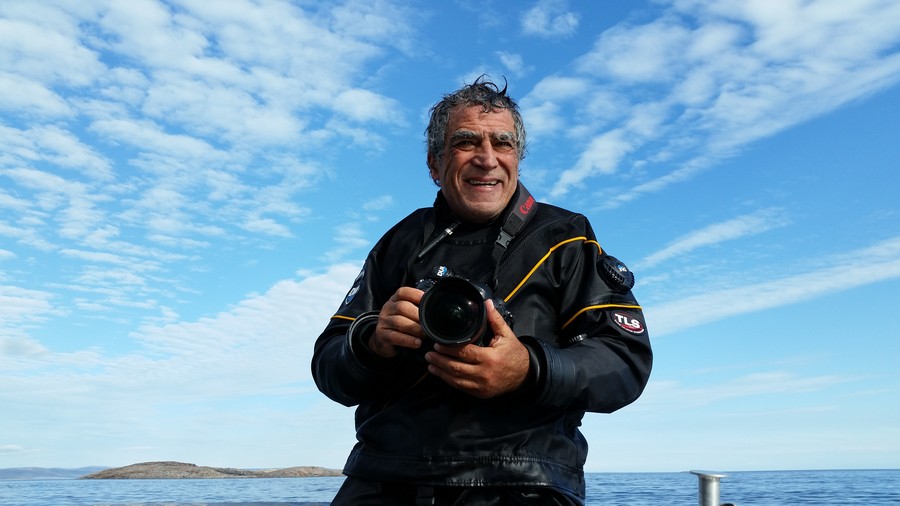 Amos Nachoum swam with crocodiles and killer whales, with anacondas and with great white sharks yet one major predator has always eluded him. The legendary wildlife photographer had always dreamed of swimming underwater with a polar bear and capturing it face-to-face on film.
He tried once and barely escaped with his life. Now, as he nears the end of his career, he is determined to give it one last shot. The danger is real, perhaps more real than ever, but this is his last chance to get the picture of a lifetime.
While he is on this journey to the Canadian high Arctic, he will also have to deal with an old and painful memory.