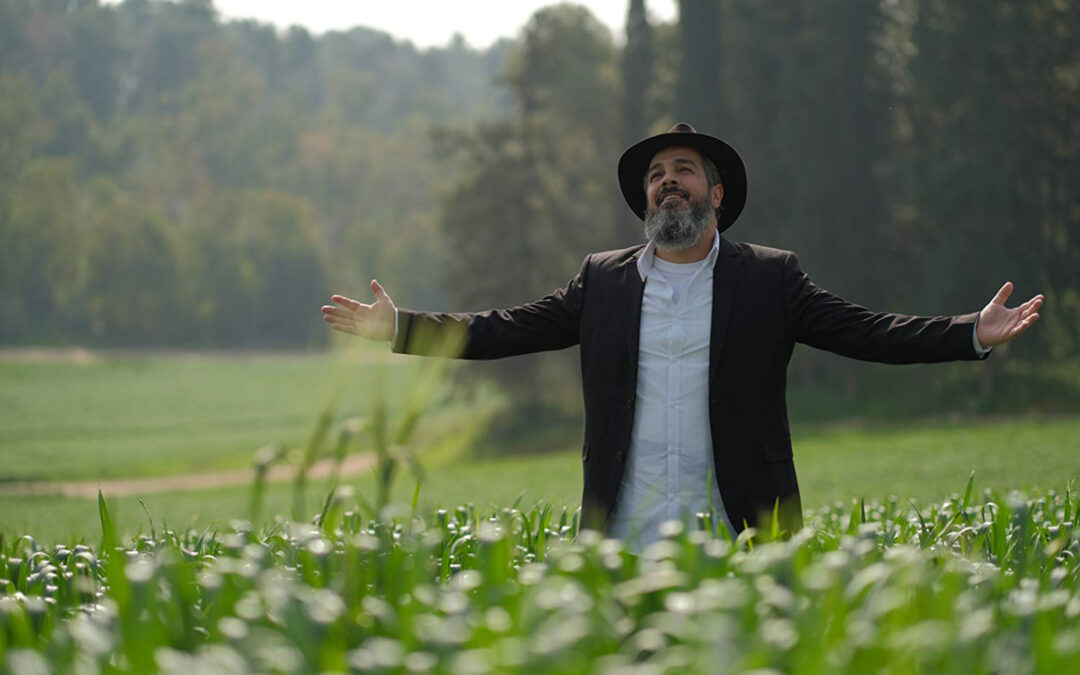 A box office hit in Israel for months Forgiveness opened in December at the Los Angeles Israeli Film Festival winning “Best of The Fest” Audience Choice Award.
Set in the south of Israel near the Gaza border, a place where the beleaguered citizens live with incoming rocket fire, longtime pals Shaul and Nissan rob a bank. The mismanaged job results in Shaul getting caught and sent to prison. Years later, upon his release, Shaul is less than pleased to be reunited with a newly religious Nissan seeking his forgiveness. Shaul needs money to support his family… and Nissan must remember where he buried their loot!
That’s when things start to go wrong… again.