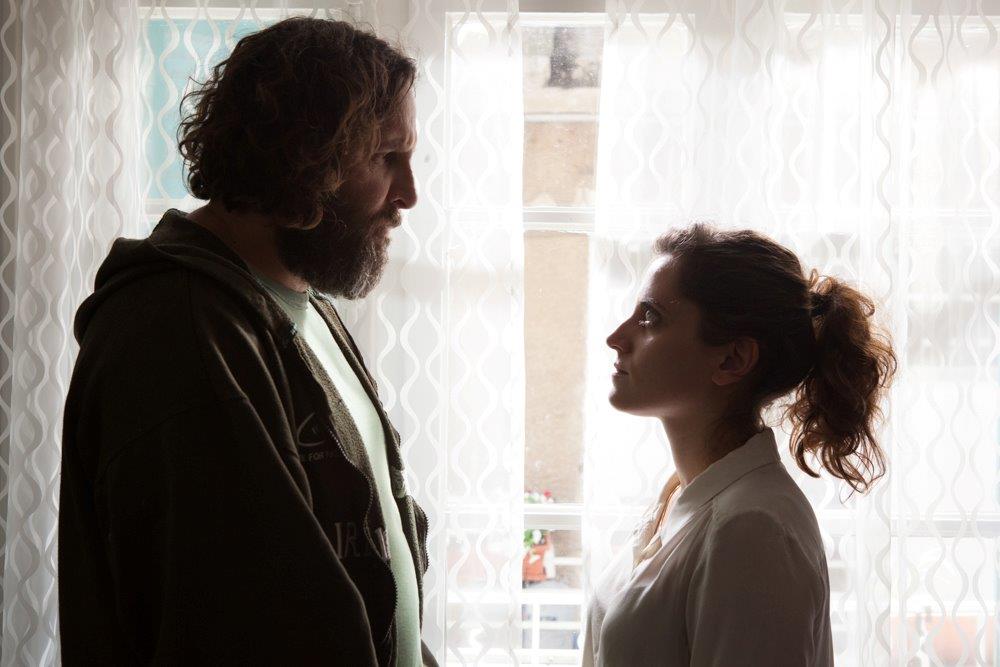 Saving Neta, directed by multi-award winner Nir Bergman, tells the compelling stories of four women whose lives are connected by their encounters with a mysterious stranger known as Neta, (traditionally a woman’s name). A lieutenant colonel on the Israeli police force, a lesbian cellist undergoing fertility treatments,
a mother contemplating divorce and an Israeli-American deeply conflicted about managing the care for her mentally challenged sister in Israel.
Bregman’s stories reflect the weight and complexities of femininity and parenthood. A brilliant screenplay, knockout performances by a stellar ensemble cast, this film was understandably the winner of the Audience Award at the Jerusalem Film Festival.