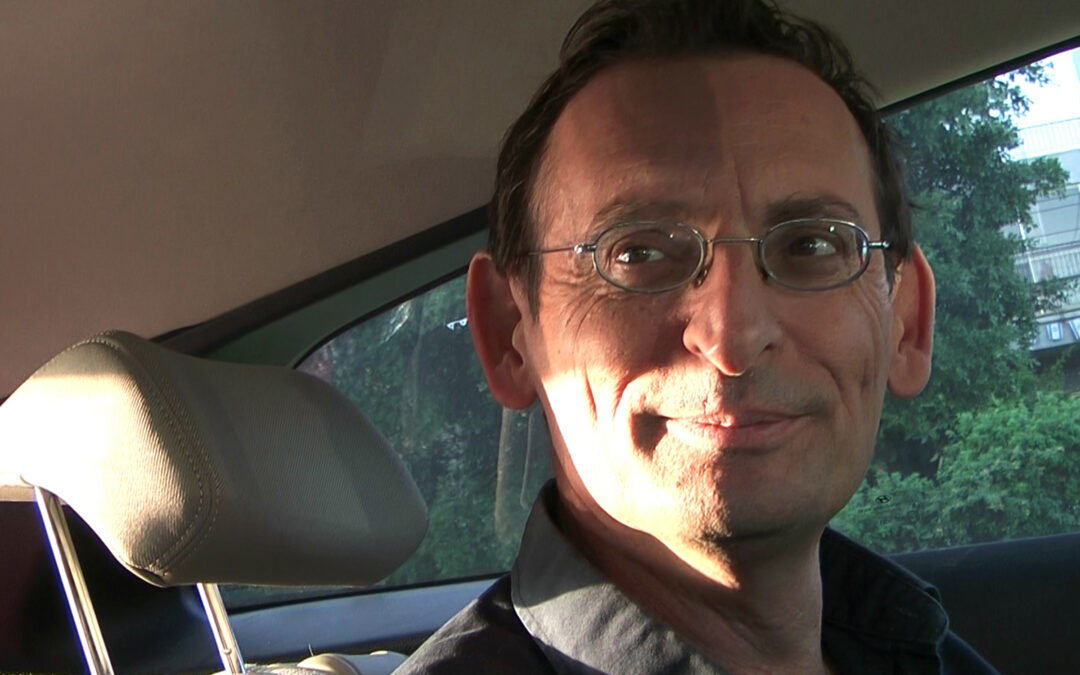 Communist. Internal enemy. Privileged Tel Aviv Ashkenazi. It seems Dov Khenin has been called almost everything during his 13-year tenure as Member of Knesset for the Jewish-Arab party ‘Hadash’.
For years, director Barak Heymann has been following this leading legislator, creating a film that examines the open wounds of contemporary Israeli society: from the forced removal of the residents of Givat Amal to turbulent meetings of the Knesset’s Finance Committee, and down to the violent events at Umm al-Hiran.
Comrade Dov is a surprising, thought-provoking portrait of a unique politician, who refuses to give up even as reality deals him one cruel blow after another.