My Name is Sara 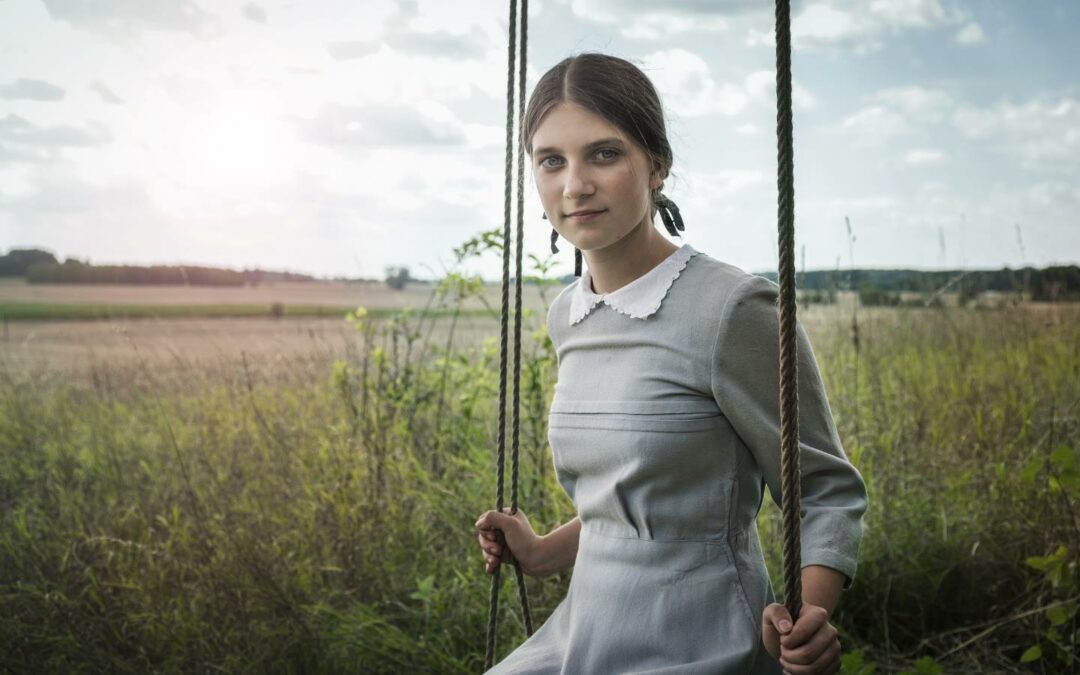 Based on the true life-story of Sara Góralnik, a 12 year old Polish Jew whose entire family was killed by Nazis in September of 1942. After a gruelling escape to the Ukrainian countryside, Sara steals her Christian best friend’s identity and finds refuge in a small village, where a farmer and his young wife take her in. She soon discovers the dark secrets of her employers’ marriage, compounded by the greatest secret she must strive to protect, her true identity.

In June of 1941, Sara Góralnik was just 11 years old when the German Army invaded her hometown of Korets, in present-day Ukraine. Prior to the war, Korets was part of an independent Poland which encompassed the eastern territory of Ukraine, home to a thriving Jewish community whose history in the region goes back over 1,000 years.