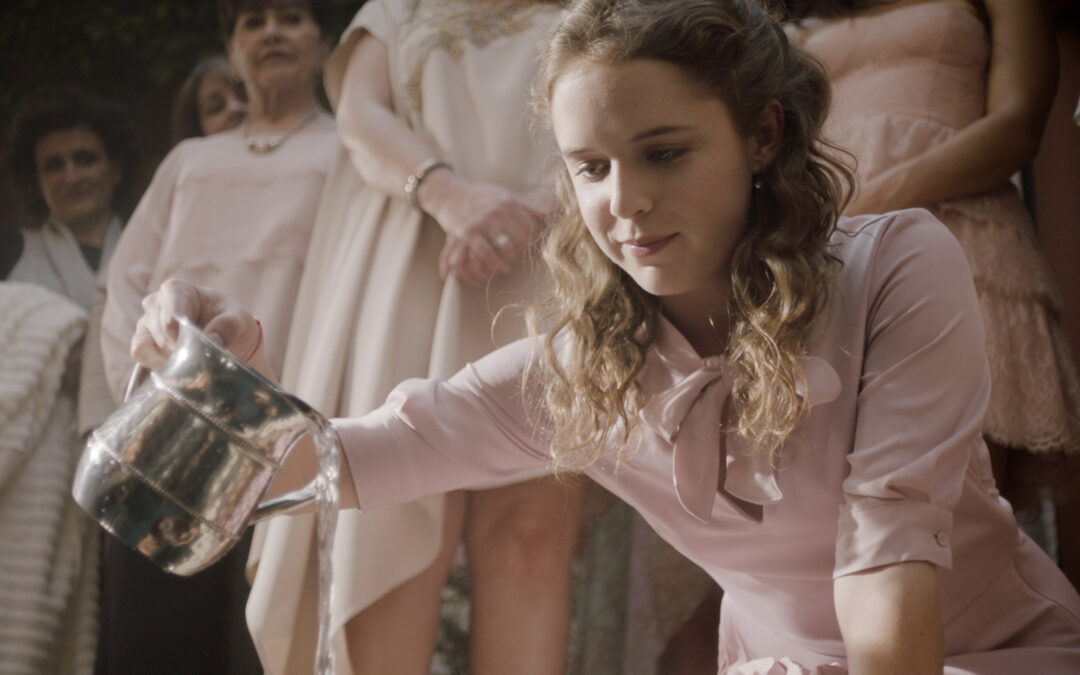 Leona is an intimate, insightful, and moving film that tells the story of a young Jewish woman from Mexico City who finds herself torn between her family and her forbidden love. Ripe with all the drama and interpersonal conflict of a Jane Austen novel, she negotiates the labyrinth of familial pressure, religious precedent, and her own burgeoning sentiment. The director creates a sensitive portrait of her struggles and their inherent choices.

Sponsored by: Bill and Risa Levine, David and Shelley Ail