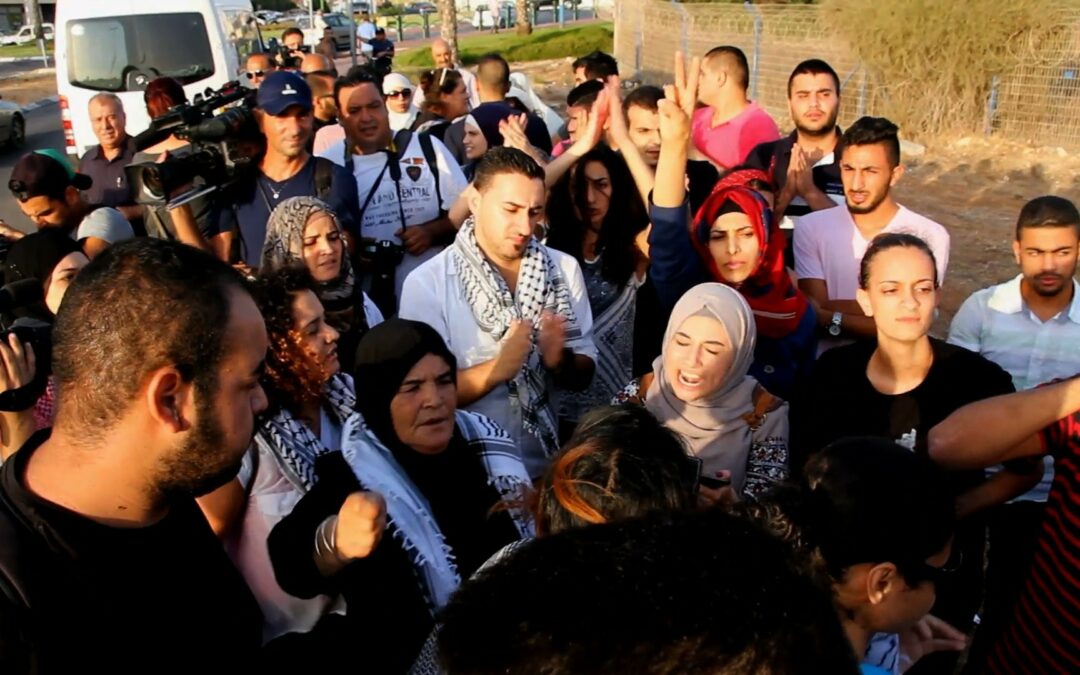 Minorities make up 20% of the Israel’s population, with the Jewish majority referring to them collectively as “Arabs”. Many in Israel, and around the world, believe this minority to be hostile to the State of Israel. But there are Arabs who see Israel as a worthy place. In this in-depth documentary, we get a peek at individuals within various minority groups who feel connected, and who see their future in Israel. Exploring Christian, Muslim, Druze and Bedouin communities, My Home offers these minorities the chance to speak for themselves and to confirm their place within the modern State of Israel.

Sponsored by:
Naomi Kronitz and Irv Laskin
Director’s attendance sponsored by:
The Estates of Frank and Rosie Nelson of Abbotsford, BC