Dreaming of A Jewish Christmas 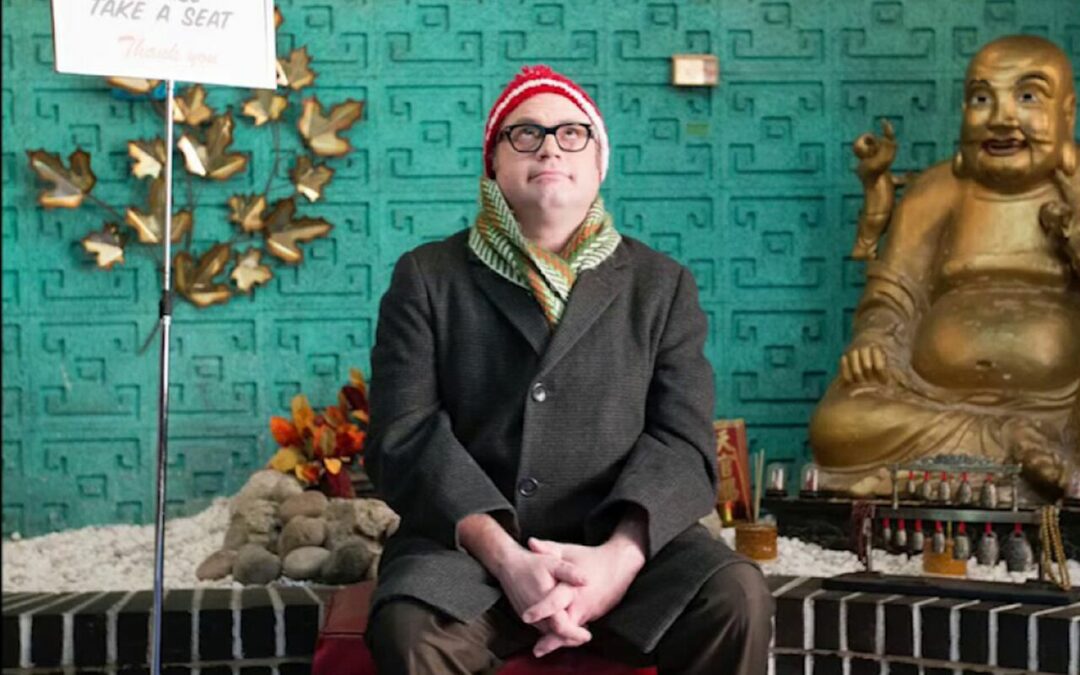 SET ENTIRELY IN A CHINESE RESTAURANT, DREAMING OF A JEWISH CHRISTMAS is an offbeat, irreverent musical documentary that tells the story of a group of Jewish songwriters, including Irving Berlin, Mel Torme, Jay Livingston, Ray Evans, Gloria Shayne Baker and Johnny Marks, who wrote the soundtrack to Christianity’s most musical holiday. It’s an amazing tale of immigrant outsiders who became irreplaceable players in pop culture’s mainstream -a generation of songwriters who found in Christmas the perfect holiday in which to imagine a better world, and for at least one day a year, make us believe in it. Guest attending: Director Larry Weinstein.

A Special Movie and an Egg Roll Presentation