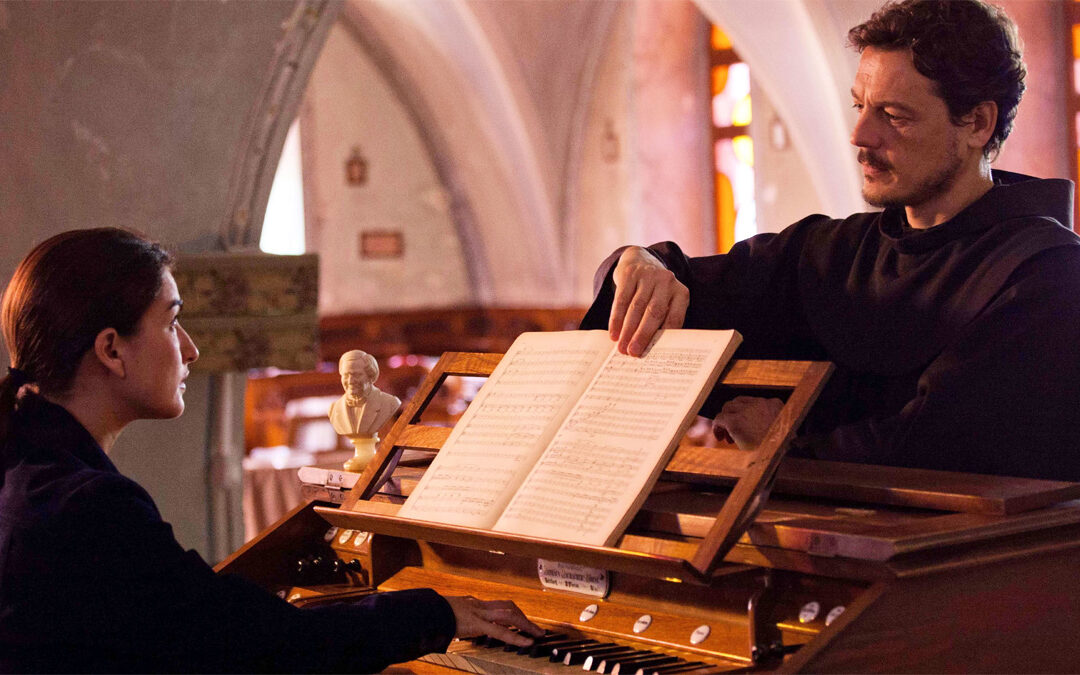 SET ON THE FAULT LINE BETWEEN RELIGIOUS CONSERVATIVES AND SECULAR liberals in Israel, A Quiet Heart has emotional bite and a dramatic punch. The film stands out as a crafted, thoughtful and quietly gripping snapshot of internal social conflicts rarely examined in Israeli cinema. The film features strong performances and timely themes.

Game of Thrones regular Ania Bukstein (The Red Priestess) also received a Best Actress nomination from the Israeli Film Academy for her portrayal of Naomi.