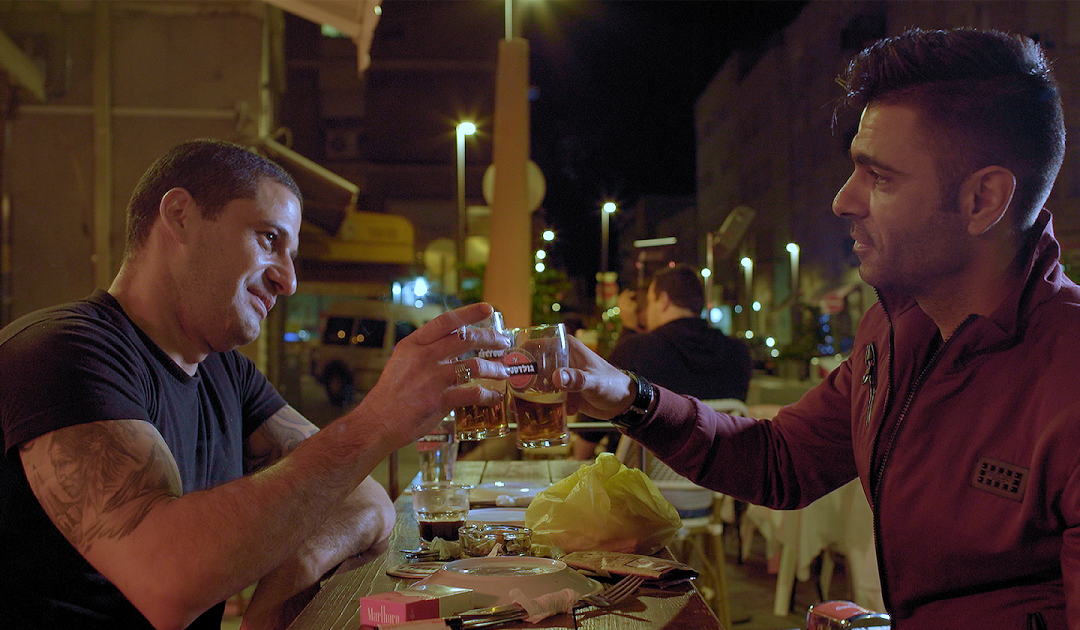 This delicious documentary follows a group of Jewish and Palestinian chefs who take part in a unique food festival in the city of Haifa.  This recipe for tolerance, celebrates cuisine diplomacy. What lies beneath the bubbling pots of Syrian stews and plates of Israeli hummus, top heavy with the legacy of local traditions that date back centuries? They are the creation of a collaborative effort between Israelis and Palestinian chefs. While the issue of cultural appropriation is explored, it is the power of a freshly chopped Israeli/Arab salad, exquisite mussakah or kreplach and qatayef cooked to perfection that renders the decades-long conflict truly solvable… Warning: this film is likely to make you hungry.