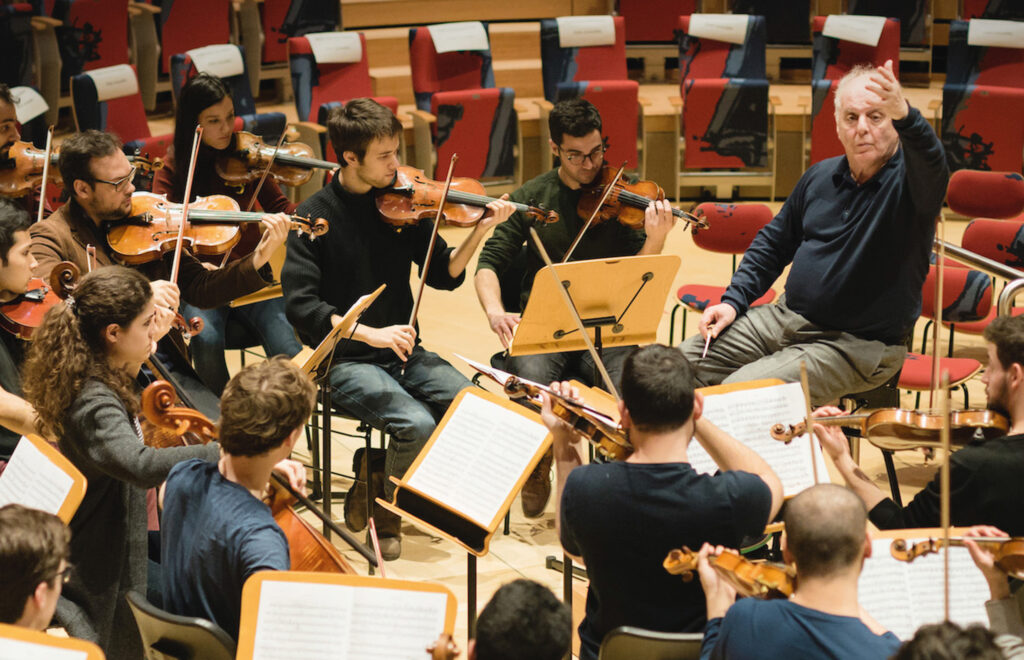 The inauguration of the Barenboim-Said Academy in Berlin marked a new phase within the political and educational engagement of musician and pedagogue Daniel Barenboim. Beyond the Music portrays this innovative academy whose mission is to unite humanistic ideals, music and philosophy. Almost 20 years after the founding of the West-Eastern-Divan orchestra, another project of intercultural understanding is derived from the friendship between Barenboim and the Palestinian humanist Edward Said.