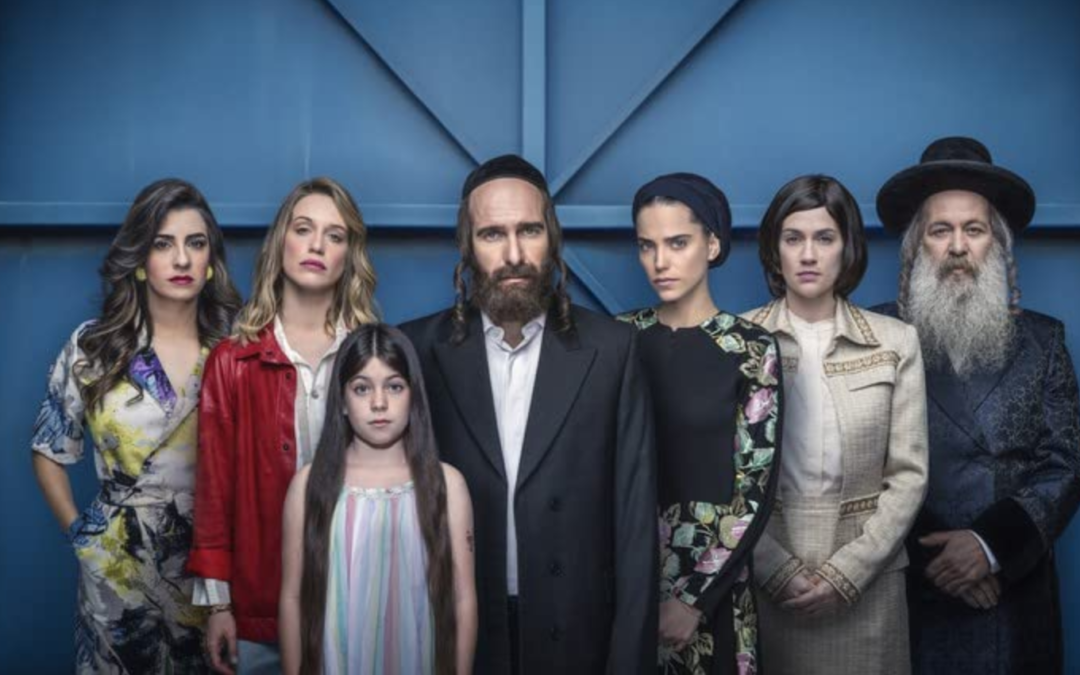 From the filmmaking team that brought us the hit series Shtisel comes a dystopian drama starring some of Israel’s top acting talent. Autonomies is a globally relevant tale centering on the burning issues of identity, religion, politics and personal freedom. The story is set in an alternate reality of present day Israel, a nation torn and divided by a wall with the secular “State of Israel” and Tel Aviv as its capital on one side and the
“Haredi Autonomy” in Jerusalem, run by an ultra-Orthodox religious group on the other. Thought provoking, suspenseful, and heartwarming.

SPONSORED BY:
Judy and Isaac Thau