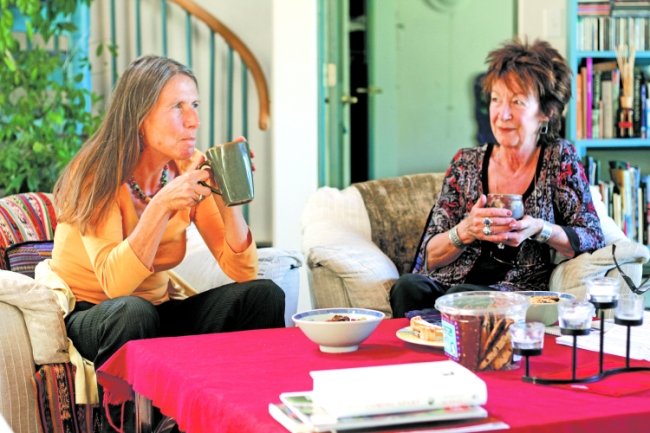 Bettina Goering, grand niece of Herman Goering, is haunted by the dark legacy of her family’s involvement with the Nazi party. In an attempt to exorcise her overwhelming sense of vicarious guilt, she seeks out second generation survivor Ruth Rich, an artist, who is harbouring her own extraordinary pain of the loss of her family during the Holocaust. Intense, provocative and moving, Bloodlines follows Bettina and Ruth as they confront their own, as well as each other’s pasts in an attempt to move into the future. The film provides an up close and personal look at the private moments between the women as their guilt and rage collide, exposing the long-term consequences of deeply embedded hatred and shedding light on the difficult process of reconciliation.