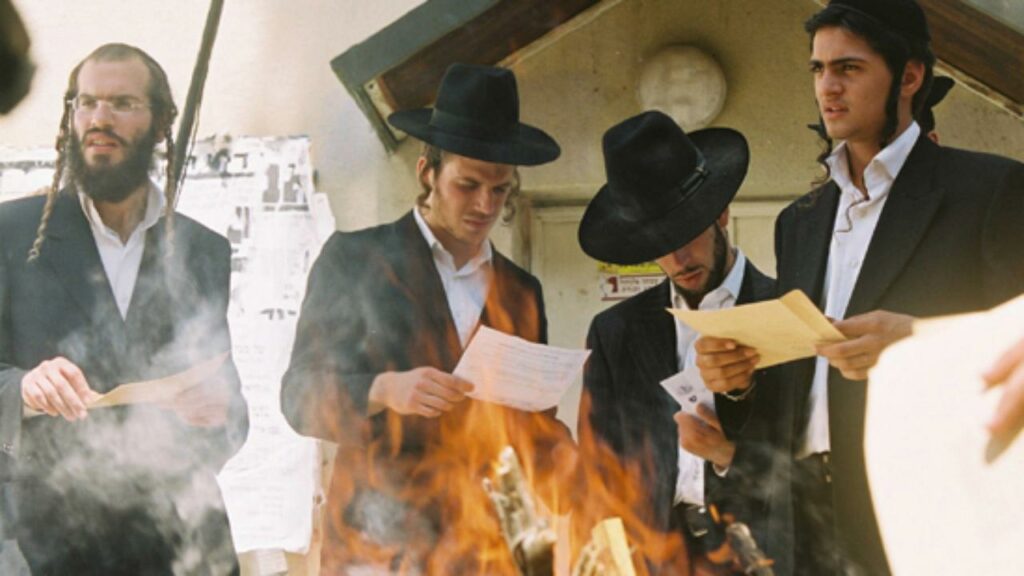 Two Jewish brothers, whose choices and values have driven them apart, meet again in Israel after many years of silence. Dan has been living on a secular kibbutz for 25 years, working the land. His deeply religious brother, Aaron, is a distinguished lawyer and Torah scholar based in New York. He is invited to Jerusalem to defend a group of Yeshiva students who have refused military service in the IDF. Enter Shelly, the driven, fiercely secular public prosecutor determined to see justice done. The conflict between the two brothers and the legal struggle between prosecutor and defence lawyer reflect a society torn between its religious and political principles. This film opens a subtle yet essential debate on the question of the separation of state and religion in Israel. Nuanced acting, a complex story that shies away from stereotyping and an ambiguous conclusion lend this film an air of profound authenticity at a time when Israelis are increasingly struggling with what it means to be a Jewish state.