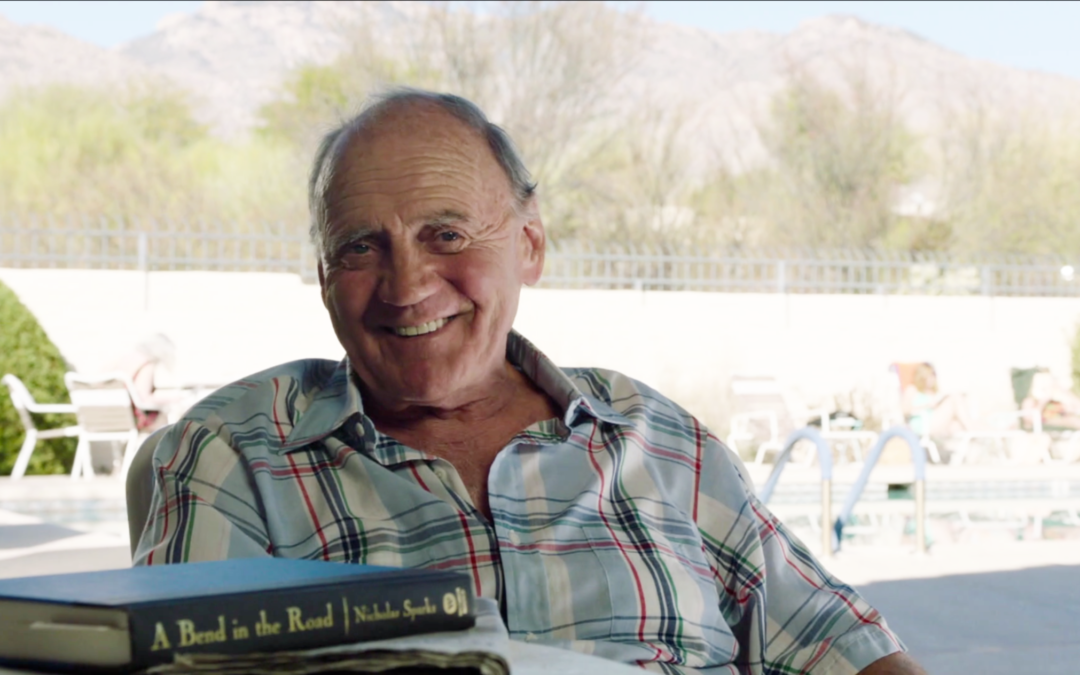 Winter Journey is a docu-drama film that flirts seamlessly and continually with fiction. Based on American radio host Martin Goldsmith’s book about his Jewish musician parents, who fled Nazi Germany. The film brings to life the reality of their beautiful and intense love story, using remarkable and ingeniously edited archival material. It also includes reenactments of the conversations Goldsmith had with his father in preparation for his book. The dynamic of Martin Goldsmith as the unseen interviewer and a vulnerable Bruno Ganz playing his father George is unforgettable. On one occasion Ganz calls upon his exceptional acting prowess and references his legendary role as Hitler in Downfall (2004) by mimicking an agitated Nazi official. Nostalgia, history, and mystery go hand in hand in the course of this journey into darkness with a heart-rending finale.