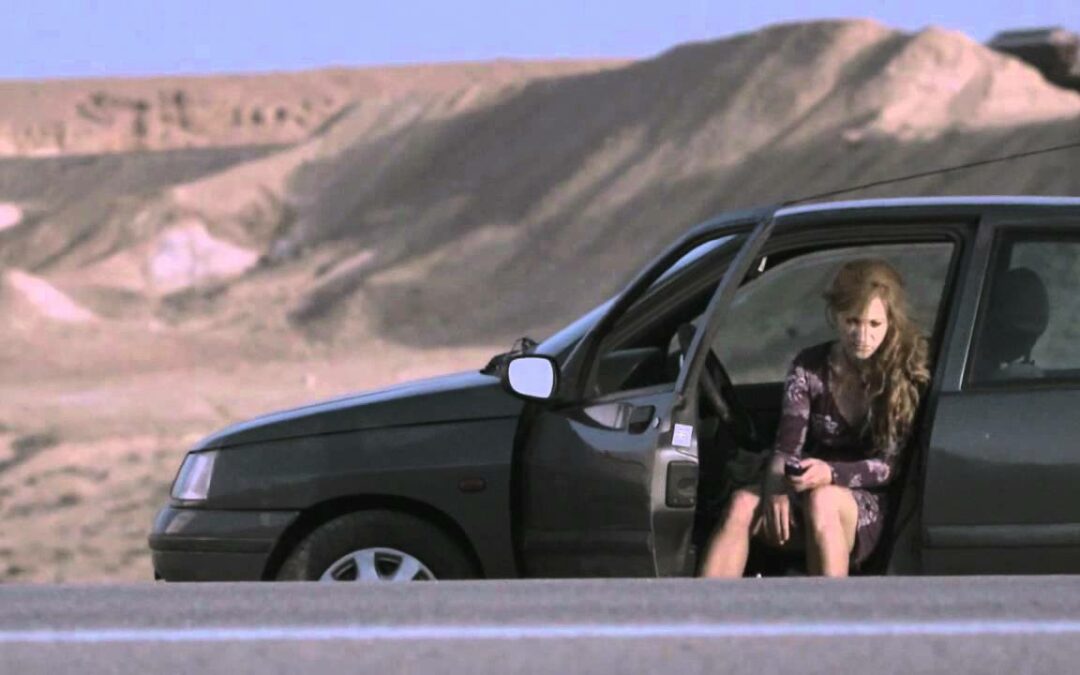 Years after cutting herself off from her Orthodox family, Zohara decides to show up at her younger sister’s wedding. On her way from her to the wedding she meets Neriman, a young Bedouin woman, who’s escaping an arranged wedding forced upon her with her cousin. Zohara finds herself becoming an unintentional accomplice in Neriman’s escape. Zohara and Neriman’s crossing paths creates a powerful encounter between two worlds, reflecting each woman’s struggle with self definition and the expression of self in a “predetermined world.”