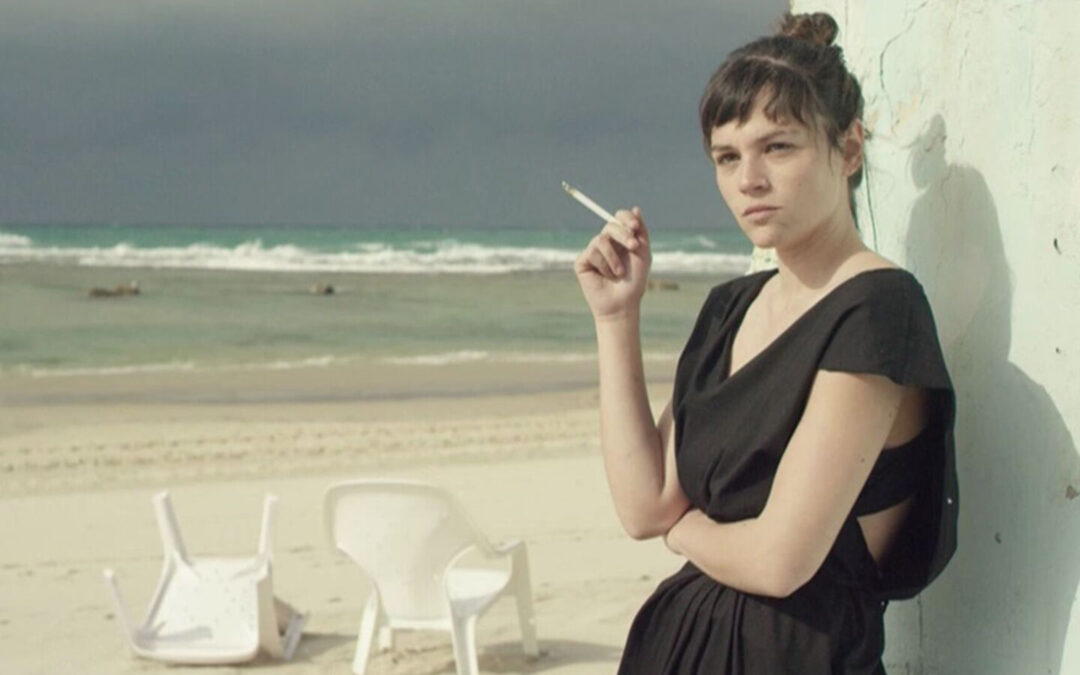 Keren Ben Rafael delivers a film that is full of ideas and not without humour on the subject of innocence and childhood irrationality. Rafael proposes that in spite of our desire to grow up and to live our lives, we should strive to keep a hold of and keep alive the years of our youth. Making the most of both the natural décor in which the film is set, not to mention the charisma of lead actress, Joy Reiger, playing the young and fearless girl who dreams of packing her bags and escape her humdrum routine by heading off to Tel Aviv. The film’s pace is smooth, there is no heavy-handedness, only tenderness, empathy and slow-burning beauty.