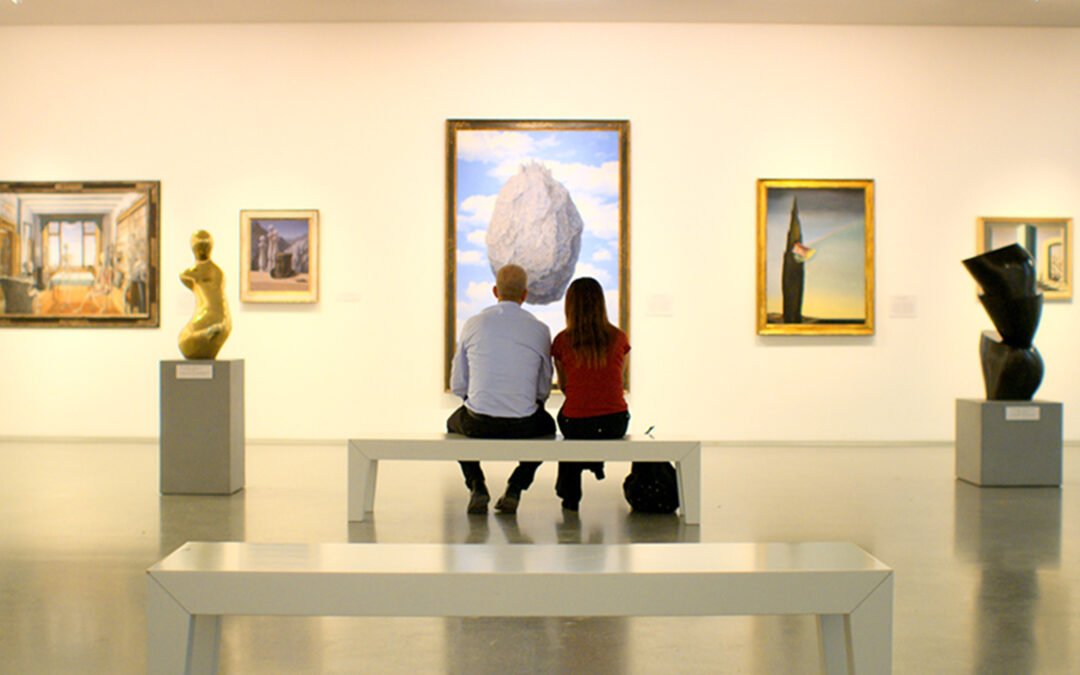 An exhilarating a masterful look at the Israel Museum, one which goes much deeper than a conventional documentary. Over a period of 18 months, filmmaker Ran Tal observes the daily life of the Israel Museum in Jerusalem. A cast of colourful characters emerge: a singing security guard, the American museum director, the Jerusalemite curator, the Haredi kashrut inspector, custodians, tour guides and visitors as they pass through its doors. We are also given insight into the Museum’s attempts to incorporate Palestinian representation into its collection. Tal’s elegantly shot film shows us not only a microcosm of Israeli society, but also how this institution seeks to both reflect and mold Israeli history and culture.