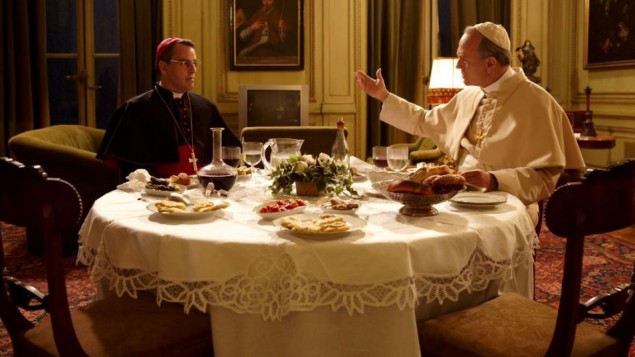 A dramatic clash of ecclesiastical politics and spiritual soul-searching, The Jewish Cardinal is the remarkable true story of Jean-Marie Lustiger (born Aaron), the son of Polish-Jewish immigrants, who converted to Roman Catholicism as a teenager, while maintaining his Jewish Identity.

He later joined the priesthood and quickly rose within the ranks to become the leader of the French church and close personal advisor to Pope Jean Paul II. A maverick outsider, he utilized his dual identity to advance Jewish-Catholic relations, a unique platform that earned him both friends and enemies.