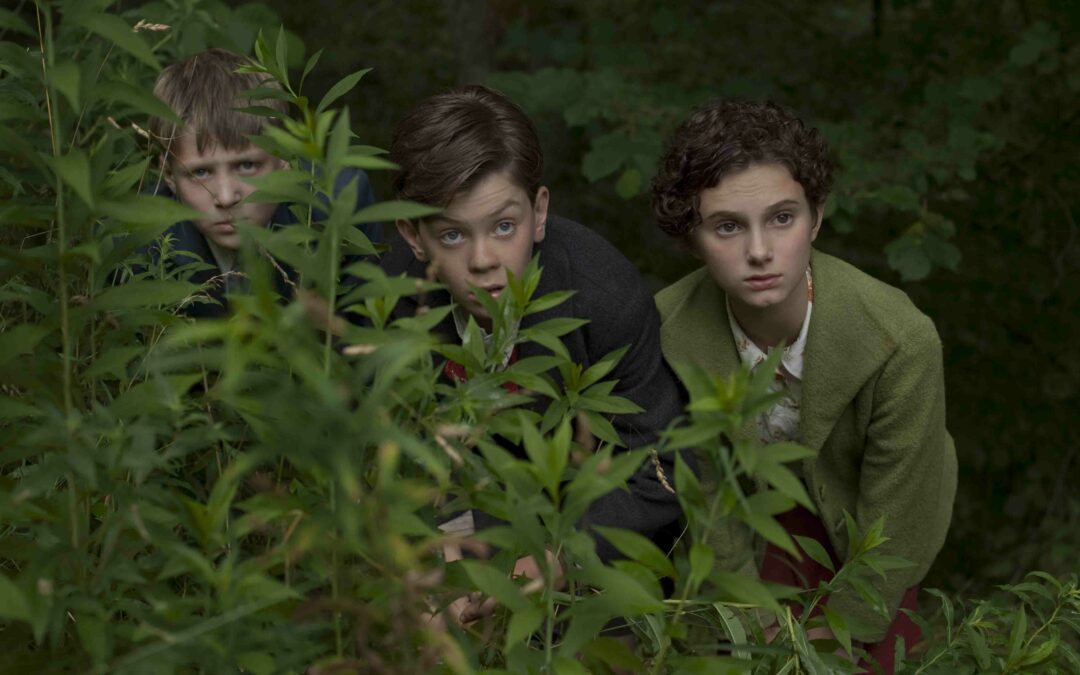 Sponsored by:
Susan Albersheim and Steven Barer
in Memory of Eugene Albersheim z”l

Tuur and Lambert are best friends in a Nazi-occupied Dutch village who pass their days playing soldiers and exploring local caves, mimicking a war that seems far removed from their everyday life. When Maartje joins their class, the young girl immediately stands out as different from her classmates. Yet the boys embrace their new friend, forming a unique bond based on shared adventures, secrets and mischief.
Ultimately, the realities of war find them. Secrets Of War puts both the danger and the humanity of wartime friendships squarely on the shoulders of three children who must face extraordinary circumstances with a maturity far beyond their years.

Preceded by the short The Train, starring Eli Wallach in his final appearance in film.