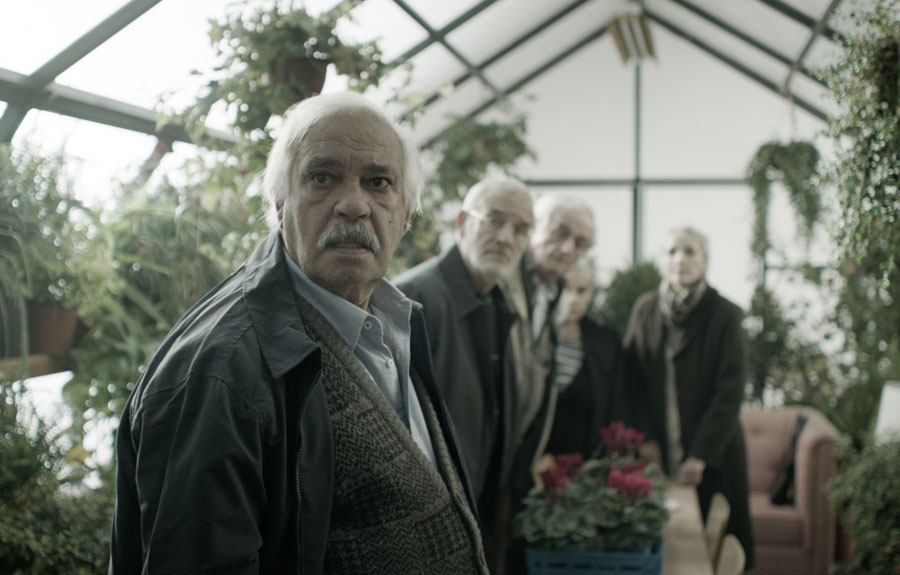 On the eve of new laws about to be enacted in Canada for physician assisted suicide, “The Farewell Party” is a timely bittersweet tragicomedy about that very same thorny issue: assisted suicide and the right to die. It is, quite often, a very funny film, as mischievous as the youth that has long since left its characters, but not once does it treat its serious subject matter lightly. Its stance on the matter is evident early on, and it’s sure to ruffle more than a few feathers. Yet, rather than bludgeon its detractors or preach to its choir, “The Farewell Party” adapts a more effective, low-key approach, casually interacting with the moral and religious issues inherent in its premise. Whether you agree with the decisions made by its terminally ill senior citizens, “The Farewell Party” loses none of its power. If nothing else, it forces you to think about what you would do when placed in their situation.