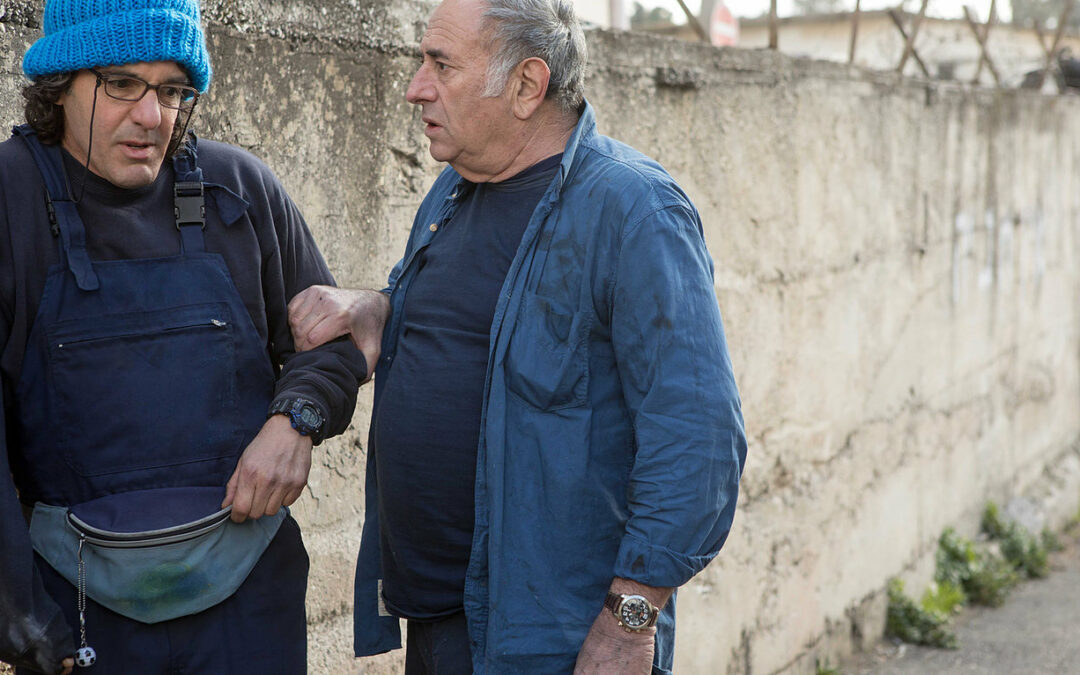 Nominated for eight Israeli Academy Awards including Best Film, Shoelaces is a wholly engaging, tender family dramedy about the knotty relationship between an aging, irascible mechanic and the exuberant special-needs son he abandoned. With his ex-wife’s untimely demise, Reuven (Doval’e Glickman aka Shulem Shtisel), in an Israeli Academy Award-winning role) is suddenly thrust into the position of caring for his now-grown son, whom he first considers placing in a group home. The transition is fraught with difficulty for both.
A rare, honest depiction of special-needs characters, told with gentle humour and sensitivity, Shoelaces is the highly personal project of director Jacob Goldwasser, himself, a parent of a special-needs child.