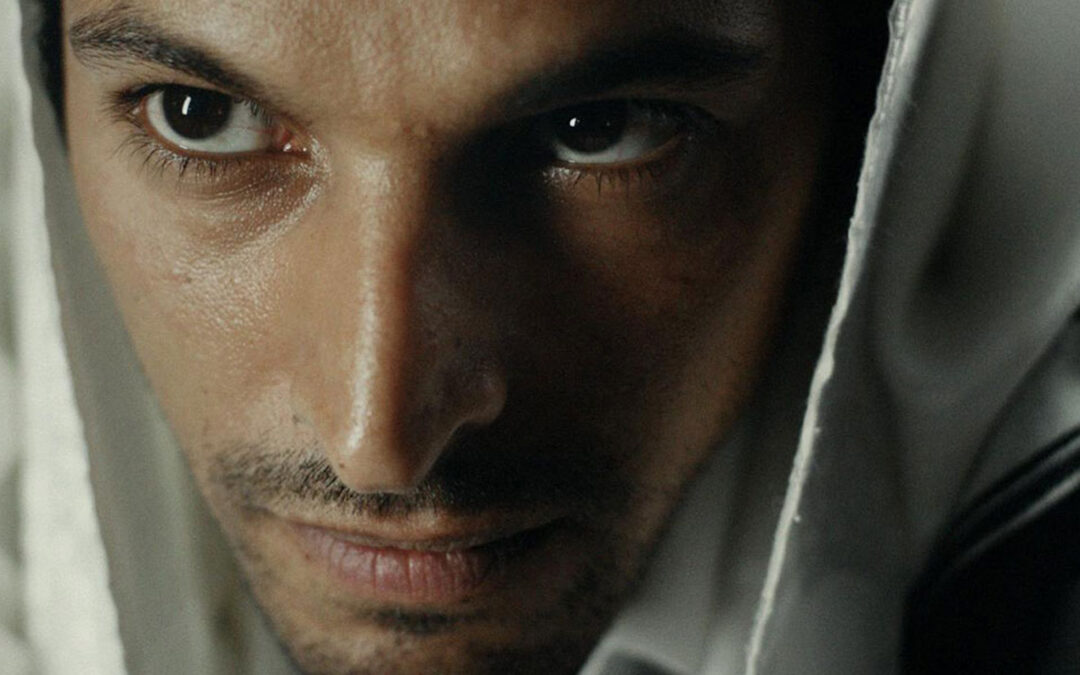 Incitement depicts the lead-up to the 1995 assassination of Israeli Prime Minister Yitzhak Rabin through the worldview of his assassin, Yigal Amir. The film explores the murder, a defining moment in the volatile Israeli -Palestinian peace process.
This topic has never been depicted in a feature film, until now.
Israeli-American filmmaker Yaron Zilberman sets out to unearth the motivations that led to Rabin’s death with a rigorous exacting gaze. Set in the year preceding the assassination, Zilberman’s meticulously crafted period piece is embedded in the world of Amir, moving from his family home to his failed relationships to his political radicalization.