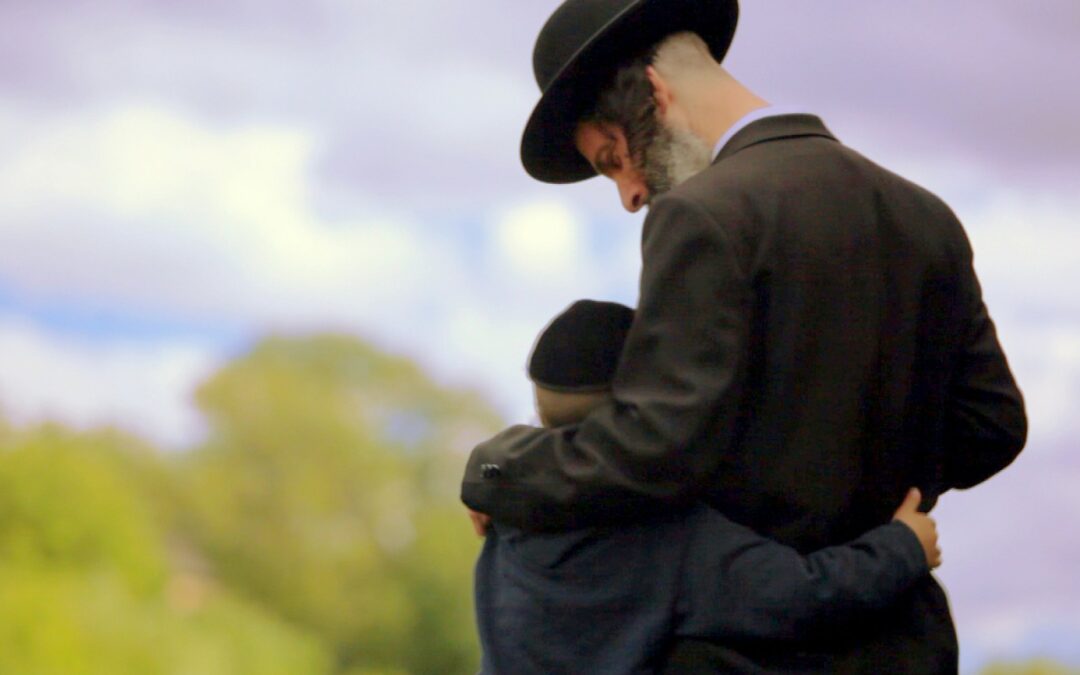 An eye-opening documentary explaining the concept of sacred seed within the ultra-Orthodox Hasidic Jewish community which considers new life pure if born of “sacred seed”. Filmmaker and narrator Ori Gruder expresses hope that the film would help ultra-Orthodox Jews become better understood. “It’s a first look into a keyhole that needs to be opened more,” he said. Judaism expert Menachem Friedman said this film offers a unique window into the ultra-Orthodox world. “It is about a very intimate subject which nobody talks about”.