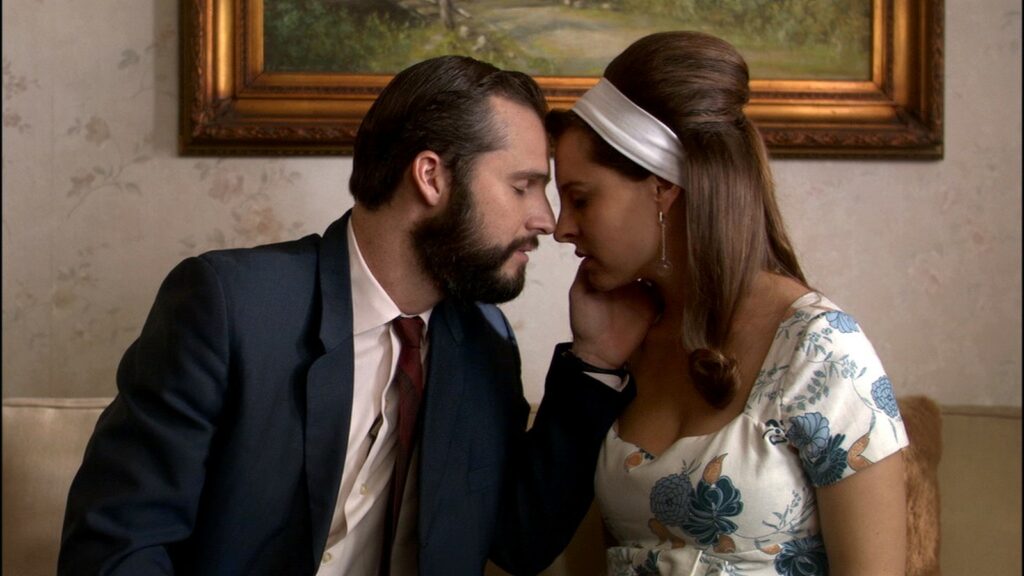 Despite their divorce, José Kurtz (Fernando Luján) and his ex-wife, Nora (Silvia Mariscal), never stopped caring for one another. So it’s no surprise that, when she commits suicide, José is charged with overseeing her funeral. Set among Mexico City’s Jewish community, this comedy focuses on the complications involved with organizing a memorial while others are preoccupied with Passover. Also complicating matters are José’s status as a nonbeliever and the unexpected contents of Nora’s will.

Nora’s Will is a comedy like nothing you’ve seen before. A truly unique tale of lost faith and eternal love from one of Mexico’s most talented new filmmakers. Writer/director Mariana Chenillo is the first female director ever to win Mexico’s Best Picture award.