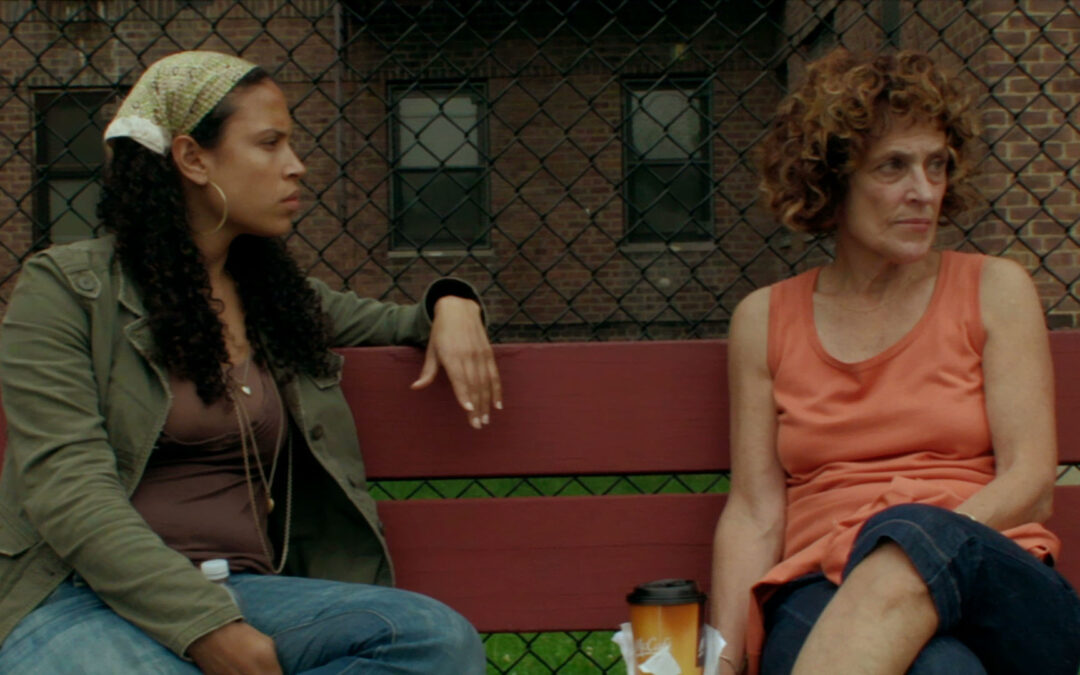 Little White Lie tells Lacey Schwartz’s story of growing up in a typical upper-middle-class Jewish household in Woodstock, NY, with loving parents and a strong sense of her Jewish identity – despite the questions from those around her about how a white girl could have such dark skin. She believes her family’s explanation that her looks were inherited from her dark-skinned Sicilian grandfather. But when her parents abruptly split, her gut starts to tell her something different. At eighteen, she finally confronts her mother and learns the truth.