Image of Victory(in BC only) 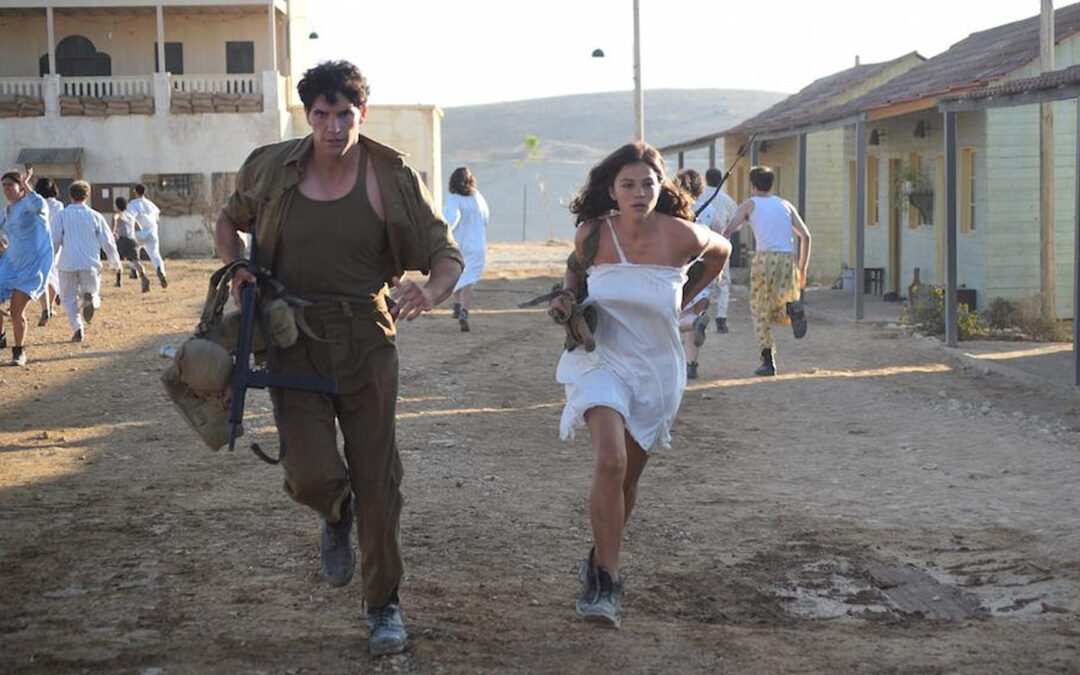 The Battle of Nitzanim is a little-known story of a kibbutz in the South that was pressured to hold the line against Egyptian forces and eventually, wildly outnumbered by Egyptian troops, surrendered after many of its residents were killed. It was seen by some, as an ignominious defeat and for that reason is not as well known as many other stories from that war. The story is anchored by two extraordinary characters, both of whom were real figures. Amir Khoury portrays the Egyptian journalist Mohamed Hassanein Heikal, a newsreel director covering the War of Independence and tasked by a producer, pressured by generals to provide “images of victory” for King Farouk.
An epic cinematic triumph on so many levels, the must see film of the festival!

Suggested reading before the Q&A. Learn the history behind the film from the below article.

SPOILER ALERT:
This film is based on a true story; certain critical scenes from the film are divulged in the article.