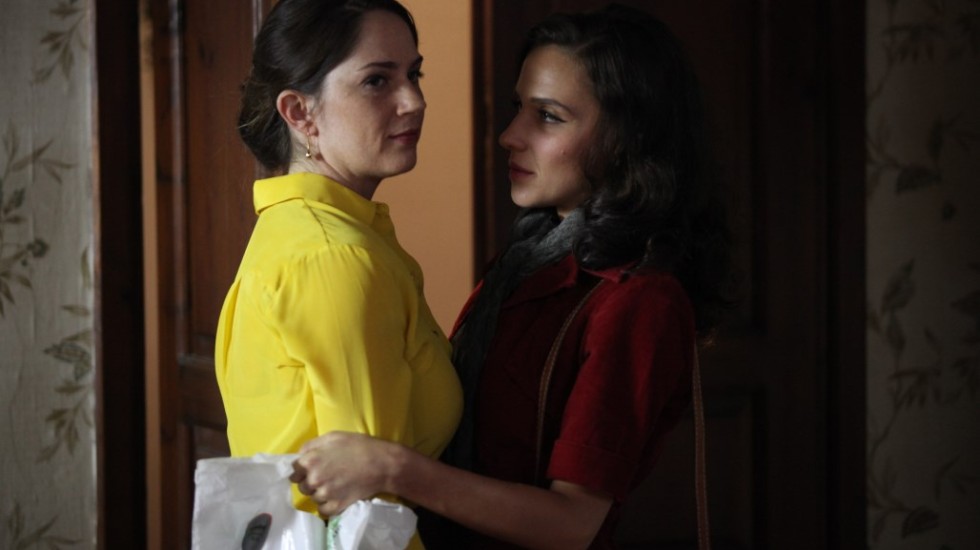 HARMONIA IS AN AWARD-WINNING AND MUSICALLY ENCHANTING modern retelling of the biblical triangle between the childless Abraham and Sarah and young Hagar. In this adaptation, Sarah is the harpist of the Jerusalem Philharmonic; Abraham is its almighty conductor. When Hagar, a young horn player joins the Orchestra, she bonds with Sarah and a unique friendship evolves between the two women. Hagar, feeling Sarah’s pain from not having children, offers to have a baby for her from Abraham, shaking the thin balance in the family. The biblical adaptation later develops to an emotional clash between the firstborn son Ben, a 12-year-old prodigal pianist, and his two mothers. Harmonia uncovers the metaphoric emotional roots from the viewpoint of the women involved in the ancient conflict between the two peoples living in Jerusalem.