Fiddler’s Journey to the Big Screen(in BC only) 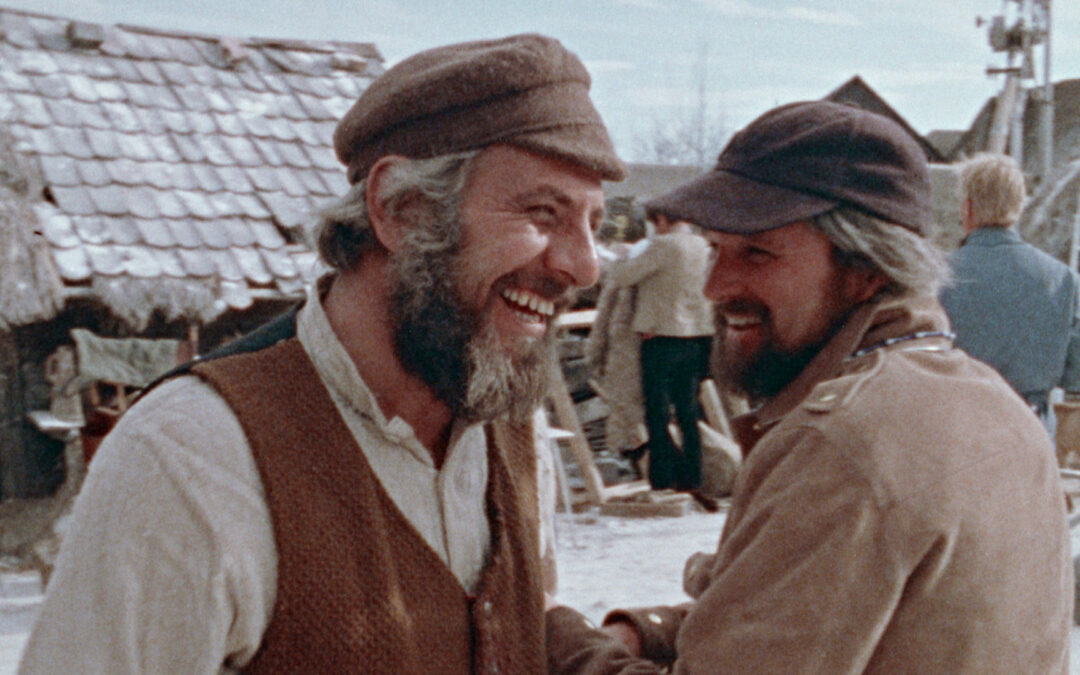 The fall of 2021 marked the 50th anniversary of”Fiddler on the Roof,” now we have access to a new and unique documentary: An intimate film about director Norman Jewison and the making of “Fiddler on the Roof.” Narrated by Jeff Goldblum, FIDDLER’S JOURNEY TO THE BIG SCREEN captures the humor and drama of Toronto born, director Norman Jewison’s quest to recreate a lost world of Jewish life and re-envision the beloved stage hit as a wide-screen epic. Oscar-nominated filmmaker Daniel Raim puts us in the director’s chair and in Jewison’s heart and mind, drawing on behind-the-scenes footage, never-before-seen stills and original interviews with the cast members.

A MUST SEE – A MASTERPIECE OF DOCUMENTARY FILMMAKING!