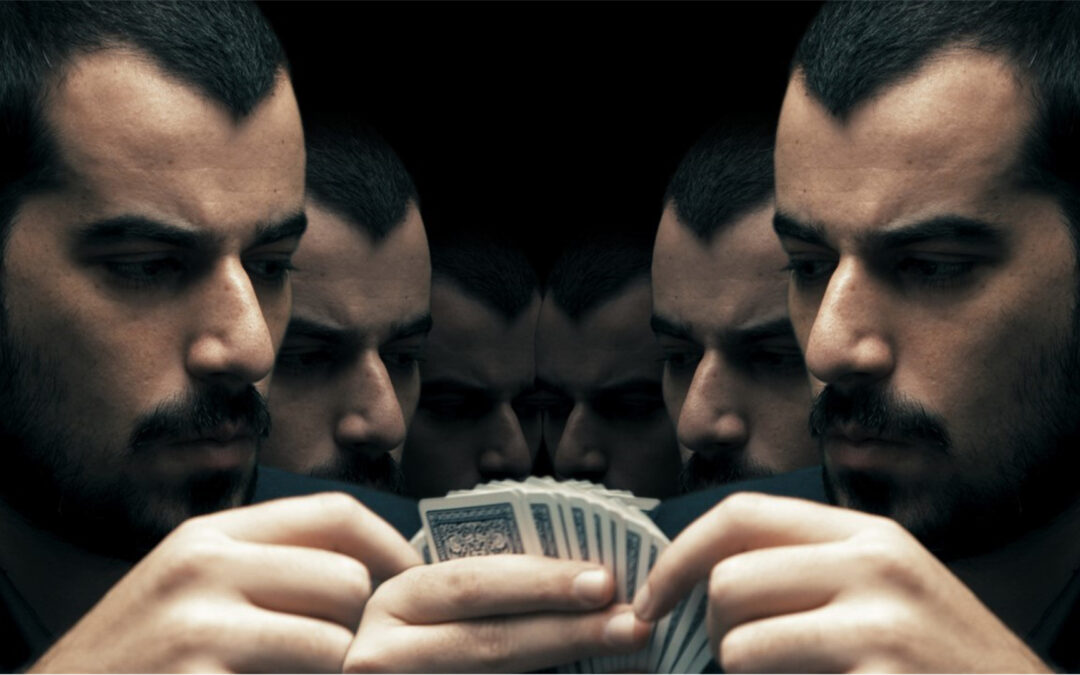 He was called the Michael Jordan of bridge, considered to be the world’s greatest player, and accused of cheating in a scandal that rocked the bridge world to its core.  DIRTY TRICKS is the detective-like story of Lotan Fisher, the self-confident Israeli who seemed invincible until his nemesis, Norway’s Boye Brogeland, brought him down. But was Fisher cheating?