Closer to the Moon 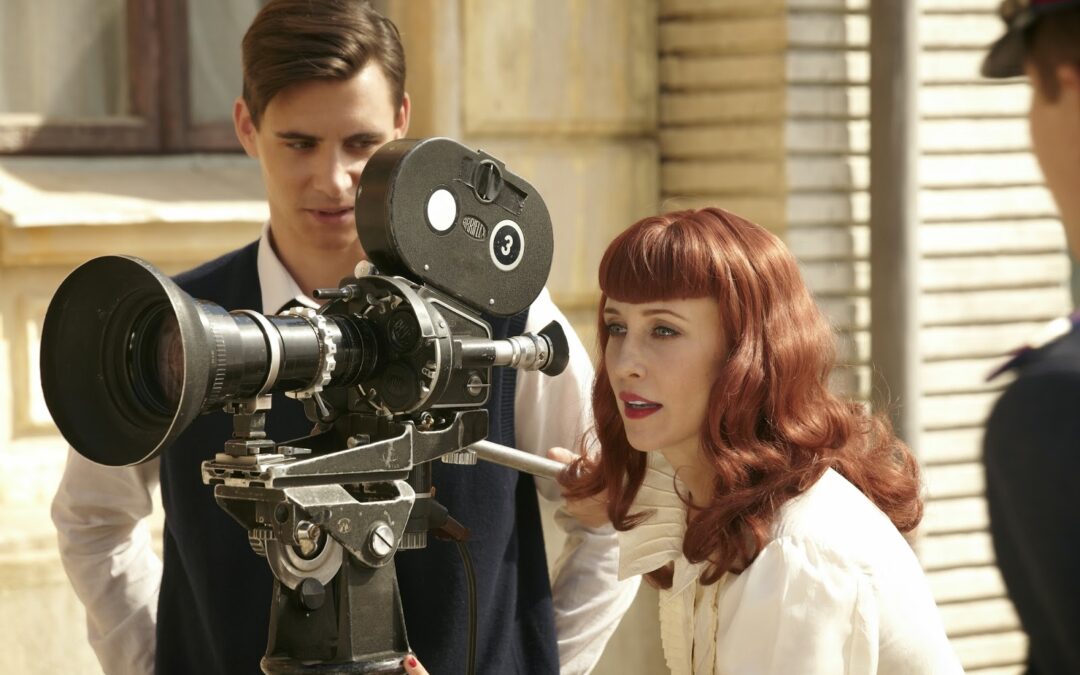 Bucharest 1959, Five men and one woman, all with important connections in the Communist Party and members of the Jewish community of Bucharest, rob the Romanian National Bank, in what will become one of Europe’s most notorious bank robberies. Based on the true story of a spectacular Bank heist that had the Communist country in an uproar. In post-war Communist Romania it is an unimaginable slap in the face to the iron fisted authorities. In this version of the story, the film uses a darkly comic approach with an all English cast to tell the tale of a very corrupt regime with a policy of eliminating Jews from the ruling party. Starring Academy Award Nominated actress Vera Farmiga, the film swept the Romanian Gopo Film Awards in 2015 with 9 wins, including Best Picture, Director, Actor, Actress, Cinematography, Screenplay, Editing, and Sound.