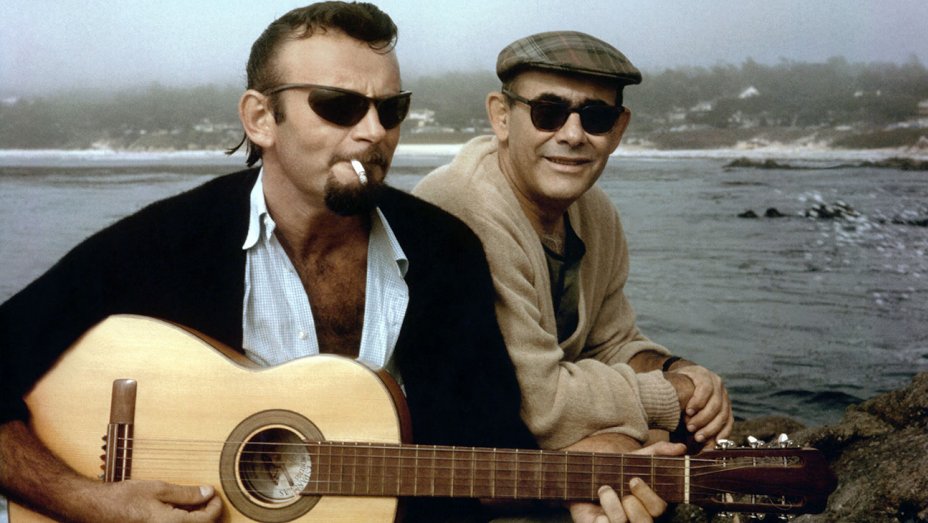 MUSIC MEETS THE MOB in this biography of ’60s hitmaker and 2016 Rock and Roll Hall of Fame inductee, Bert Berns. Steven VanZandt narrates the story about the life and career of the founder of Bang! Records-Bert Berns, the most important songwriter and record producer from the 60’s that you never heard of.

His hits include “Twist and Shout”, “Hang On Sloopy”, “Here Comes The Night” “Piece Of My Heart”, and many others. A unique talent and personality with a fascinating story, he helped launch the careers of Van Morrison & Neil Diamond and produced some of the best soul music ever made. includes interviews with Paul McCartney, Van Morrison, Keith Richards and many more.

“If you love the music Berns made. you’ll love this movie.” _ The New York Times
“A Rock and Roll Hurricane” — Sugarbuzz Magazine