An Act of Defiance 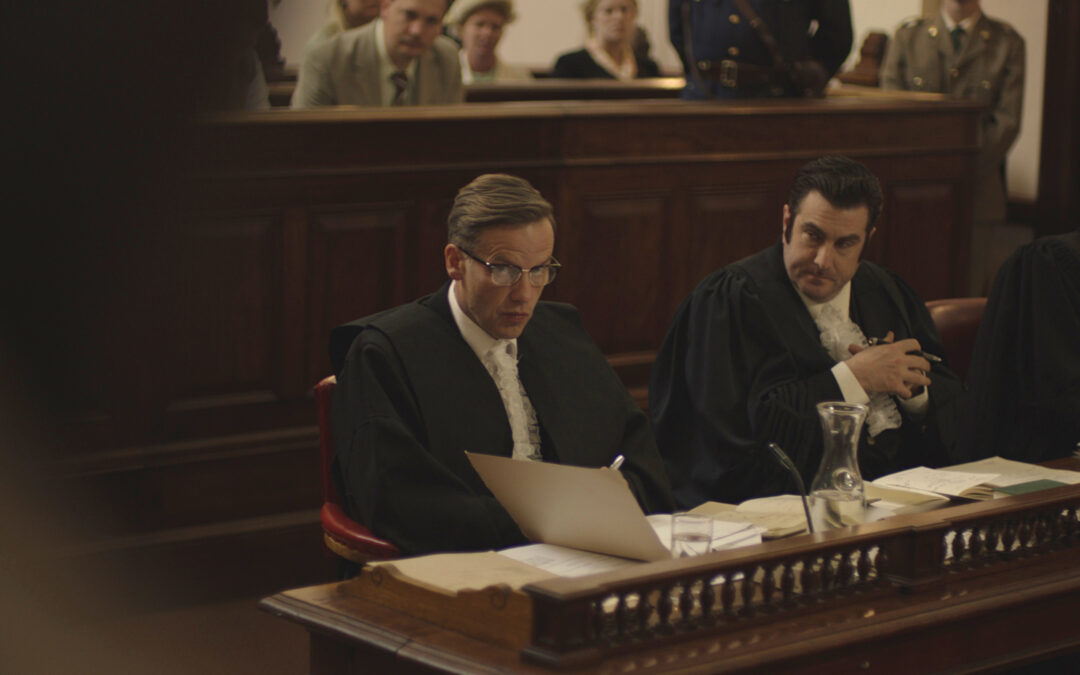 In this riveting historical drama, 10 political activists (including Nelson Mandela and his inner circle of Black and Jewish supporters) face a possible death sentence after being arrested by the apartheid South African government for conspiracy to commit sabotage in thesummer of 1963. Dutch filmmaker Jean van de Velde skillfully balances a nail-biting political thriller with spectacular courtroom intrigue while paying tribute to the legendary figures who fought to end segregation and corruption in their country.