A New Life on the Land, Jewish Farmers in Canada 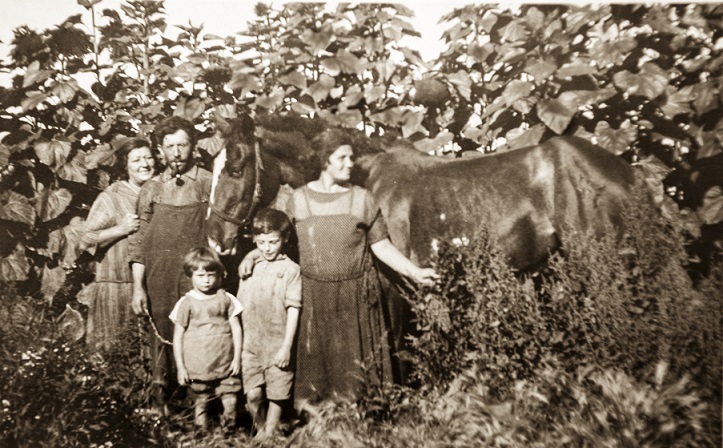 As told on camera by early settlers, their children and grandchildren, this is the story of Jews who came to farm Canadian soil. It’s about escape from poverty and oppression in Eastern Europe, of first winters living in underground shelters, of clearing the land and bringing in first crops, of the woman’s contribution, of schools and synagogues, of community get togethers and singing.

The film pays homage to Baron Maurice de Hirsch and his wife Clara, who established the Jewish Colonization Association (JCA) at the turn of the century, so that Jews throughout the world could become productive citizens of enlightened society.